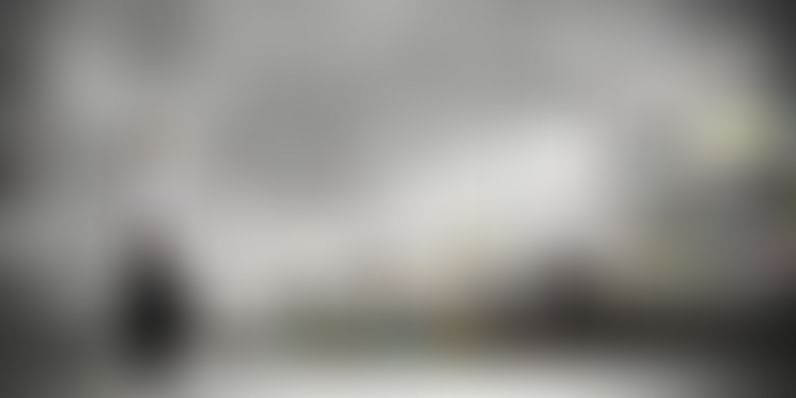 Women and Child Development Ministry will create a national-level advisory council for women to advice government on the issues related to their entrepreneurship as the current business chambers are largely ‘male-dominated’.

WCD minster Maneka Gandhi, during an interaction with reporters after releasing the draft National Policy for Women 2016 today, said the ministry will create Women Entrepreneur Council.

For years I have been watching ASSOCHAM and FICCI and both of them are really male-dominated with two bankers as women representatives. Where are the women, they only are the wives and form subsidiary committees. So, we thought of making a strong advisory council to the government made only of women which advices government on entrepreneurship, work timings, unorganized sector and other things like that, she said.

The council will emerge from the Ministrys online platform called E-Mahila Haat launched recently to promote women entrepreneurship. Women will be voted on the website and the districts or states with highest votes will form the council.

In the E-Mahila Haat we let women make anything including goods and services and put their products on the site free of cost. We help them get buyers and thousands of women have joined it and they have already sold 2.5 lakh items within the short time. More people are joining every day. Once we get lakhs of women in this, which we will get in four to five months, they each get a vote. That vote will then translate into voting for district, state and the national womens entrepreneur council. This will come out of this site (mahila-e-haat), hopefully in a year when it stabilises, the Minister said.