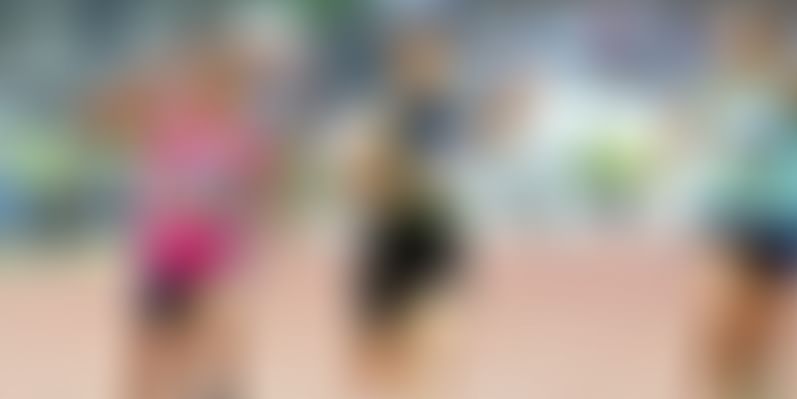 China A team clocked 42.65 for the gold medal while Japan team finished the race in 43.81 for the silver medal and China B team finished third for the bronze medal by clocking 43.89. The team will be now flying to Taiwan for their next challenge tomorrow early morning at the Taiwan Open Athletics Championships 2016.

Talking about the 4 athletes who made the Country proud, Dutee Chand, is a national champion in the under-18 category when she clocked 11.8 seconds in the 100 meters event. Her success at Asian Championships in Pune led her to become the first Indian to reach the final of a global athletics 100 meters final, when she reached the final in the 2013 World Youth Championships and she also made it to the National Senior Athletics Championships in Ranchi.

Srabani Nanda has been a been a repeated champion at the Common wealth games. She won the girls 4×100 metre relay gold in the 2008 at Pune and helped India win a bronze medal in women’s 4×100 metre relay event of the 2010 Commonwealth Games. She also went onto secure a gold medal and silver medal in 200 and 100 metre sprint respectively at the 2016 South Asian Games in Assam.

27-year-old HM Jyothi who hails from from Hiriyur village in Chitradurga is peaking at the right time as Indian athletes look for an impressive medal haul in Glasgow and then at the Asian Games in Incheon.