World's biggest plane made it's first landing in Hyderabad; know more about it 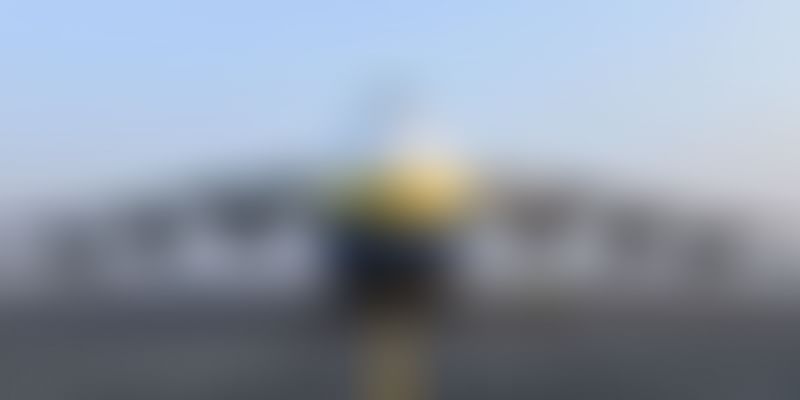 The world’s biggest cargo aircraft Antonov An-225 Mriya made its first landing in India today at the Rajiv Gandhi International Airport at Hyderabad en route to Perth, Australia.

The idea behind bringing the aircraft here is to showcase the technological capability of Ukraine-based Antonov and also give the aircraft a stop-over for fuel, said Air Marshal (Retd) M Matheswaran, president of the Aerospace Business of Reliance Defence Ltd, which has signed a strategic partnership agreement with Ukranian company for assembly, manufacture and MRO of aircraft based on Antonov platforms in India for commercial and military markets. Matheswaran said at a press conference that,

Antonov is a world leader in transport aircraft design and manufacture, exemplified by An-225 we see today. Their technical expertise with Reliance’s business innovation is sure to translate ‘Make in India’ into a huge success.India has a requirement of over 200 medium lift turbofan aircraft, valued at Rs 35,000 crore, which is the backbone of all tactical Logistic Transport Support Role as well as Route Transport Roles (RTR) of the Air Force, Army and Para military forces, Matheswaran claimed.

Sergey Semovonik, Vice President, Antonov – Ukraine said Antonov with Reliance Group had submitted a joint proposal to make ‘passenger regional aircraft’ that would be used to connect tier-three and tier-two cities in India. Antonov An-225 has twice the wing area of a Boeing 747.

Also read : Young Sabrina Pasterski, considered the next Einstein, built her plane and flew it solo at 14

Normally, only the nose gear of an aircraft is steerable. On the An-225 there are 20 steerable wheels, four in the nose gear and 16 at the rear of the 28-wheel main gear. This makes it extremely manoeuvrable, said a statement from Reliance.