This Bengaluru-based organisation has given over 6,000 children with cleft lips their smile back 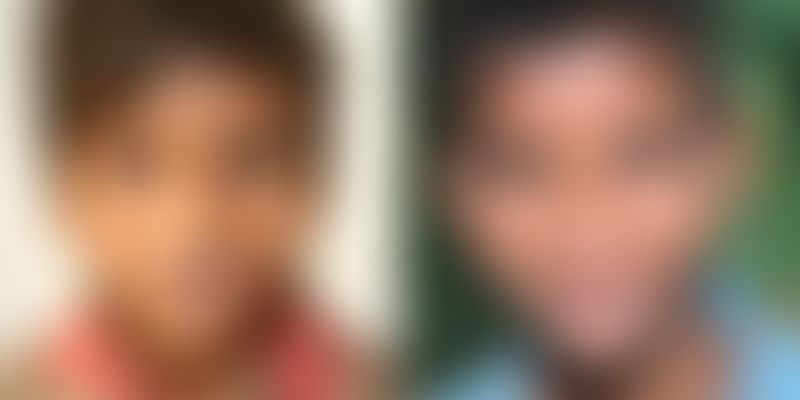 Cleft lip is a common and curable birth defect. A simple 45-minute surgery can fix it permanently. However, in developing countries like India, most clefts remain unattended. Children with cleft lips or palates are often ostracized by the society. In many cases, they stay devoid of education, employment, and even marriage.

Bengaluru-based Akila Bharatha Mahila Seva Samaja (ABMSS), a non-profit organisation, was set up in 1993 with the aim to work for the betterment of women and children. Started by a group of seven (including two doctors), since 2013, ABMSS has been supporting children with cleft lips or palates with free surgery and complete comprehensive care. The organisation also takes the responsibility of rehabilitating these children back into the society. According to Dushyant Prasad, General Secretary, ABMSS –

“We are one of the only organisations in India that not just offers surgery, but also complete rehabilitation of children with cleft lips. The cost of each surgery we do is Rs 13,500, which is one of the lowest in the world.”

Run by highly motivated surgeons, anaesthesiologists, orthodontists, and speech therapists, ABMSS provides around 2,000 free operations for children with cleft lips and palates every year. These surgeries have been financially supported by a German organisation Deutsche Cleft Kinderhilfe E.V.

A child’s journey with ABMSS starts with thorough evaluation of the unique facial and dental challenges that he/she may be facing, based on which a custom programme of treatment is created. The child and his/her family are provided with adequate awareness and education about the facial deformities and its causes.

ABMSS also conducts medical camps in rural areas to encourage prevention of cleft lips and palates. At the time of pregnancy, vitamin deficiency can affect the child causing facial malformations. Many children suffer from cleft lips due to malnourishment at birth. Supporting these undernourished mothers and malnourished children are also an important focus area for ABMSS.

The organisation also provides speech and functional therapy to children with mild hypernasality, an articulation disorder that causes abnormal voice due to increased airflow through the child’s nose during speech. ABMSS also provides therapy and counselling for children with speech delay. The goal of the speech therapies is to develop good speech habits as well as to learn how to produce sounds correctly.

Having treated over 6,000 underprivileged children with cleft lips or palates, ABMSS is now trying to increase the number of surgeries being done. Currently, they are running a campaign with FuelADream.com to raise Rs 30 lakh for 200 surgeries. The campaign has already raised over Rs 4 lakh. Dushyant tells us –

“What is really amazing about this crowdfunding campaign is that for every amount that citizens donate, our long time German partners will match each donor’s contribution for the campaign. This will help us treat not 200, but 400 children.”

When we asked Ranganath Thota, Founder of FuelADream.com on what caught his attention in this campaign, he said –

“This is a very unique campaign. The cost of surgery is very low, and a donor knows he is making a big difference in a child’s life. We see great potential in ABMSS uprooting the problem of cleft lip in the country, and are running the campaign in both English and Hindi.”

ABMSS plans to reach out to 2,700 children this year, and increase their reach to providing free treatment and greater comprehensive care to more than 3,000 children in the years to come.