45 minutes of artistic activity is enough to reduce stress 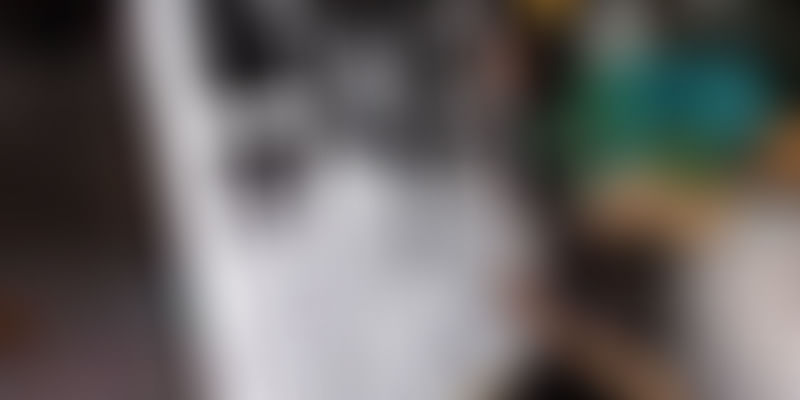 The benefits of art therapy have been proven scientifically once again. American researchers have shown that regardless of age or experience, creative pursuits can significantly lower stress levels.

Can colouring, drawing, modeling with clay or collage, reduce the symptoms of anxiety? Researchers at Drexel University, based in the US city of Philadelphia, attempted to find out if various types of artistic activities could bring down the level of cortisol, known as the stress hormone, in the body.

For the purposes of the study, 39 adults aged between 18 and 59 took part in artistic activities for 45 minutes. Their cortisol levels were measured before and after the session through saliva samples.

The participants were provided with markers and paper, modeling clay, and collage materials. An art therapist was present, but deliberately let the session run as freely as possible so that the "artists" could do what they wanted.

Written testimonies showed that most patients found the test very relaxing, with some of them experiencing a drop in anxiety levels in the first five minutes. Others said that they were less obsessed about things that needed to be done, and were able to put things in perspective.

However, around 25 percent of the participants had raised cortisol levels. The researchers said this could be due to a more alert state and an increased level of engagement caused by art-making.

"Some amount of cortisol is essential for functioning. For example, our cortisol levels vary throughout the day -- levels are highest in the morning because that gives us an energy boost to start the day," explained Dr Kaimal, who co-authored the study.

There are plans to extend the study to explore whether artistic expression can help reduce stress, improve psychological well-being, and physiological health in a therapeutic environment by measuring other biomarkers such as oxytocin (known as the love hormone). The researchers also want to examine whether visual arts-based expression can benefit end-of-life patients and their caregivers.

The study was published in the Art Therapy journal.