Artificial intelligence segment heats up, here’s all you need to know about it 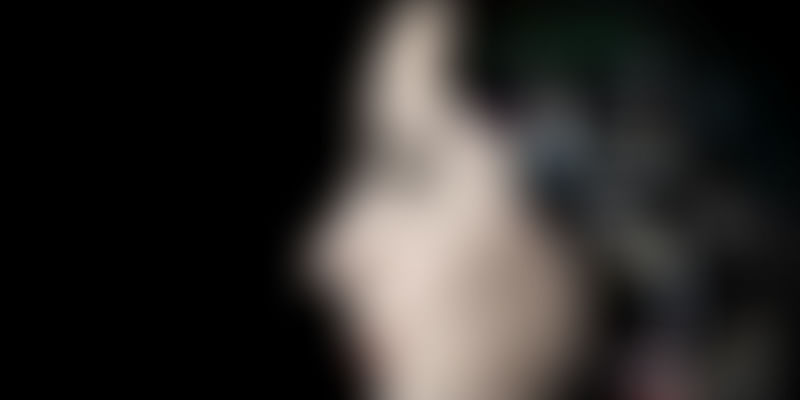 The year 2015 proved to be crucial in the history of artificial intelligence (AI). It was the time when AI, which would so far fall in the category of sci-fi, went mainstream.

The late John McCarthy, one of the founders of the discipline, foresaw the autonomous car as long back as the 60s. In April 2015, a car designed by Delphi Automotive became the first automated vehicle to complete a coast-to-coast journey across North America. It travelled from San Francisco to New York, under computer control for 99 percent of that distance.

In 2015,computer-aided diagnosis and treatment was first launched and is already being tried at 16 cancer institutes working with IBM's Watson Health artificial intelligence venture. According to experts, AI will be everywhere—from diagnosing cancer to providing weight-loss coaching. They say that prior to 2015, most of what was happening was sort of academic: pilot programs, exploratory, proof of concept-type stuff. And now they are actually seeing commercial usage.

From automobile sector to healthcare to enterprise automation to any other field, AI is going to play a major role.

According to IDC research, AI analytics research industry will grow to US$70 billion by 2020 from just US$8.2 billion in 2013.

A number of AI impact areas and sectors have already been identified and many will apply to India, such as healthcare, finance & banking, CRM, marketing, billing/payments, logistics, web development, customer interactions, finance, hiring, and BI.

Role of startups in AI

Niki.ai, SnapShopr, YANA, HealthNextGen, Aindra Systems and Hire Alchemy, among others, are the startups which are working in e-commerce, healthcare, social service, and human resource.

“To start with, virtual agents (chat bots) and text reading are widely being used by startups to offer various kinds of suggestions in e-commerce, financial, and IT areas,” says Virendra Shekhawat, Research Analyst at The Boston Consulting Group (BCG), an international strategy and general management consulting firm.

Niki.ai is a platform which provides chat bot solution to consumers. The startup leverages natural language processing (NLP) and machine learning to converse with customers over a simple chat interface, and places orders on their behalf in seconds with partner businesses.

Similarly, Gurgaon-based YANA is a personal chat assistant platform which helps users book cabs, order groceries, look up for contacts, all the while conversing like a friend. The platform also allows users to compare prices of cabs and groceries, letting them know the cheapest rates across platforms.

Snapshopr is an AI-based visual and image search platform.

Hire Alchemy is an HR automation platform, which automates the process, end to end, by reading the complete job description through natural-linguistic programming, and automatically creating the right query, filtering through multiple parameters.

“It wasn’t the trend until last year, when the ecosystem observed the emergence of AI-related startups. It was the same year when we started our AI platform,” says Sachin Jaiswal, Co-founder, Niki.ai, a chatbot that users can ‘talk’ to.

In the past one year, since AI took off in the country, investors are showing keen interests in the area. This year, Niki.ai and SnapShopr have been able to raise funding from Ratan Tata and Amod Malviya respectively.

Arjun Pratap, 40, Founder and CEO, EdGE Networks, who founded artificial intelligence (AI) platform called Hire Alchemy in October 2013, observes that the dynamics of artificial intelligence is defined in the form of mimicking the neuron network of human brain and also being a black box in that sense which stores all the information.

He says that it took him almost two years to set up a true artificial intelligence platform which could offer solution in the HR space.

He feels that India still needs to understand the true essence of AI. Automating tasks (or repetitive patterns) through just sifting data, is no less than just plain automation. This doesn’t qualify as real AI, with the core of the technology lying in imitating human intelligence alongside intuition.

What are biggies doing?

“Over the past few months, TCS, Infosys, and Wipro have been pitching their versions of AI solutions as the next big thing in tech. These companies are using terms like "neural networks", "mimicking the human brain", and "applying human-like intelligence" in solving the tech world's biggest problems,” says Virendra.

Most of the AI applications being touted by India's top software companies are based on using insights from accumulated data to take decisions. These solutions sift through massive chunks of data, identify repetitive patterns, and ensure that the systems automate these tasks.

Wipro, on the other hand, has an AI platform "Holmes" -- a rich set of cognitive computing services for the development of digital virtual agents, cognitive process automation, visual computing applications, robotics, and drones. To fulfill its AI dreams, Wipro recently acquired a strategic stake in Vicarious -- an AI company based in San Francisco, California.

Does AI pose threat to humans?

The topic is still a matter of debate whether AI poses a threat to humans. There are two schools of thoughts for and against the subject.

“Whether AI poses threat to humans, it’s difficult to say anything for sure, but they do pose threat to millions of jobs out there, which nobody is talking about,” says Virendra.

He adds that chat bot is one of the examples, which has taken over the job of humans.

According to media reports, Wipro Ltd will use its artificial intelligence platform Holmes to automate several aspects of its so-called fixed-price projects, saving up to $46.5 million and freeing around 3,000 engineers from mundane software maintenance activities.