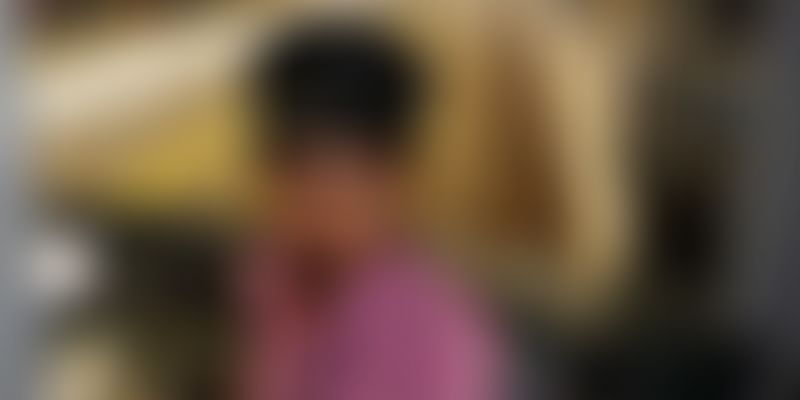 Bengaluru’s metro rail authority is considering a plan to open its training institute for those interested in studying metro technology. It would also be the only such fully integrated course on metro technology in India. Bangalore Metro Rail Training Institute (BMRTI) was set up in 2011 to train employees of Bangalore Metro Rail Corporation Ltd and other metro rail networks. It has so far trained 1,600 employees of BMRCL and 400 personnel from the Hyderabad, Chennai and Kochi metro corporations.

According to The Times Of India, several Indian cities struggling with choked roads and inadequate public transportation infrastructure are adopting metro rail for mass transportation. This means numerous metro corporations and rail technology companies will be struggling to hire engineers and technicians by the thousands. By present estimates, nearly 32,000 personnel will be required for eight metro corporations over the next few years.

“The aim of this proposed course is to make graduates fit for recruitment by various metro corporations throughout the country and other firms closely associated with railway technology such as Alstom, ABB, BEML and Hyundai Rotem,” said Mohan Rao KL, Principal of BMRTI.

Delhi has the only other such institute in India where several early employees of Bengaluru’s Namma Metro were trained. Engineering graduates and diploma-holders recruited by metro corporations are trained for six months at BMRTI in Byappanahalli. The corporations pay the institute Rs 2,000 a day for each recruit.

Pradeep Singh Kharola, Managing Director of BMRCL, confirmed that a proposal to open up BMRTI to the public had been discussed but the priority remains training “our own resources.” Phase 2 of Namma Metro, at a proposed length of 72 km, would require almost 3,000 trained people. Overall, Namma Metro will require about 7,000 employees.

BMRTI’s proposed certification course is likely to be a one-year programme priced at Rs 30,000-Rs 75,000. Metro corporations in the US and the UK have also expressed interest in sending their personnel to BMRTI, said Srinivas Rao Ganapa, a rail entrepreneur involved in the discussions.

Veeresh T, an instructor, said the practical nature of the course helps acclimatise students to the system. “We have four hours of theory and four hours of practical training every day. During the off-hours of the metro, these students get hands-on experience in a live environment,” he said.

There are five batches of trainees, totalling 210, from Kochi Metro Rail (KMRL) at the institute. “The first phase of KMRL will require 400 personnel across various departments as 10 km of operational length has been planned,” said Unni Krishnan, deputy general manager (operations) at KMRL. “The optimum number of personnel per kilometre of metro operation is 40,” he added.

Currently, 42 KMRL personnel, most of them B.Tech, are undergoing a nine-week course to be section engineers in operations and maintenance. Mahesh Krishnan, an engineer, said, “The on-the-job training has improved my technical understanding of the telecom systems involved in metro communications.”