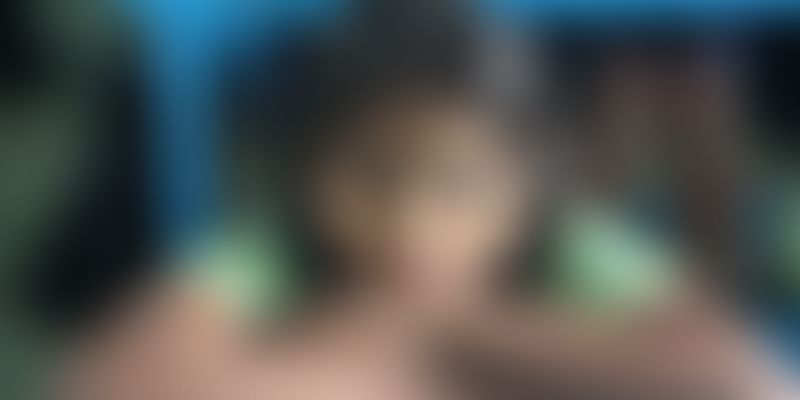 In a maze of by-lanes that form Sudarshan Layout in Bengaluru, families and their belongings spill out of the tiny one-storey buildings onto the narrow lanes. Most residents in the slums have not studied beyond primary school and make a living as labourers and domestic help. However, their children are pursuing a life far beyond what their parents ever thought possible.

Manikanthan Vellikanan, the son of a daily-wage worker, dreams of working with the big names of the animation industry such as DreamWorks or Moving Picture Company. His friend Renuka (22), the daughter of a sweeper, wants to get a government job. Another young woman from the neighbourhood, Saraswati, 27, was forced by her family to take up domestic work after finishing school, but fought with her parents to go to college. “I now work as an IT purchasing officer in a micro-finance company,” she told The Hindu. She earns Rs 20,000 a month and dreams of a better paying job in the same sector.

The irony of a technology giant next to the slums is not lost on Saraswati or 25-year-old Mani or any of their friends who, until eight years ago, had not even seen a computer. But everything changed in 2008, when two software engineers, Balaji and Senthil, along with other volunteers from the Free Software Movement of Karnataka (FSMK), decided to open a community centre in the area. In the basement of an unused building, children from the slum learnt how to wield a mouse and use open source software to gain skills that would give them a toehold in an arena filled with white-collar employees.

Mani, a polio victim commutes on his tri-wheeler to his college where he is studying his final year of BA in Animation and Visual Effects. He credits the centre for his interest and skill in animation. Renuka, who now works as an assistant to a doctor in a clinic and earns Rs. 8,000 a month, is grateful to the volunteers of the FSMK for helping her complete her education. She holds a degree in Commerce, and is keen on getting a government job in the future. “I was always advised to finish my studies first, even when it became difficult to arrange for fees,” she said. Almost all the young students give back to the centre, which is still running strong. Renuka volunteers at the computer centre and guides a new batch. “I want to see these kids gain what I did,” she added.