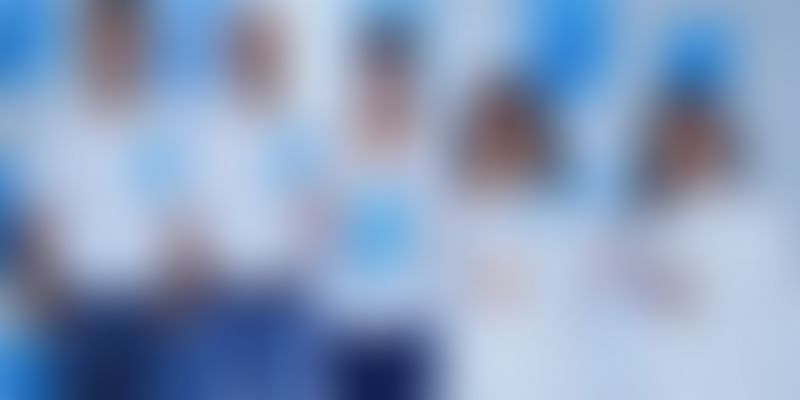 People think depression is sadness or constant crying. Yes, it is! But sometimes depression also manifests as anger and frustration. Sometimes it is a feeling of constantly being numb. Depression is waking up in the morning and going back to bed again because the day ahead seems empty and meaningless.

Why would someone who has everything be unhappy? – the question that was on everybody’s mind when Deepika Padukone revealed that she had suffered from a bout of depression during an interview with Barkha Dutt last year. A young popular actor with a string of blockbuster movies living a life of luxury seemed an antithesis of what a depressed person should be. So the article written by Deepika about her experience and her television interview was met with disbelief from some quarters and even accusations of her resorting to promotional gimmicks for a movie.

But Deepika was committed to this cause and founded the Bengaluru-based Live, love, Laugh Foundation on October 10 (World Mental Health day) 2015, with her counsellor Anna Chandy and her psychiatrist Dr Shyam Bhat along with Anirban Das and Nina Nair on board as trustees.

Deepika told YourStory, “The Foundation and the cause we are championing are deeply personal to me. When we set up the Foundation, our intention was to reduce the stigma, spread awareness and change the way we look at Mental Health. I am happy to have made, what I believe is, some early but significant interventions. The setting up of our website with important mental health information, the awareness programmes we have launched for schools, and the sensitisation programme for general physicians are some of the key initiatives that we’ve undertaken over the past several months.”

Anna adds, “There is still a huge stigma attached to mental illness and people desperately hide a family member’s depression or bipolar disorder under a shroud of secrecy. We need to be able to normalise and speak about this topic in our living rooms, the way we would about physical illnesses like viral fever or diabetes.”

According to the World Health Organisation, India is the most depressed country in the world, with one in 10 Indians said to be depressed, the statistics point to an impending epidemic. We also have the highest suicide rate with over one lakh Indians on an average committing suicide every year. Today, 50 percent of India’s population is below the age of 25, and it has been estimated that by the year 2020, the average age of an Indian will be 29 years, one of the youngest in the world, making the country especially vulnerable.

Deepika agrees, “Mental Health has assumed the scale of an epidemic and we truly need to work together to bring psychiatric disorders out of the shadows and into the light. We are seeing several individuals and organisations step forward to support our efforts. There is so much to do and so many more people who need help to cope with their challenges. We look forward to working together in the mission to make Mental Health a national priority!”

Major depression or clinical depression is a mood disorder, characterised by persistent feeling of sadness or apathy,and can manifest in a range of emotional and physical symptoms.

Depression can be triggered by traumatic life events like a serious illness or loss of a loved one. It can also be caused by chemical imbalances in the brain without any obvious external cause. Even now, very few people know about depression and other psychological disorders. For example, a person who is depressed is likely to have three to four times more dreams than normal because of altered REM sleep and so they wake up tired because of the extra brain activity. Symptoms like anger and lashing out are more likely to be seen in teenagers and men. Women are more prone to depression, but depressed men are more likely to kill themselves.“It was very brave of Deepika to come out and speak about something so intensely personal. There were days when she would cry in her vanity van during shoot breaks. She did not want to step out of her home, but was dedicated to keeping up with her work and social commitments. An early intervention helped her recover fast. She wants to ensure that by talking about her struggles and through work done by the foundation, she can reach out to people in similar situations,” shares Anna.

How can the Live Love Laugh Foundation help?

The Foundation recently launched a campaign called More Than Just Sad at a webinar hosted by the IMA (Indian Medical Association) in association with HCFI (Heart Care Foundation of India).There are fewer than 5,000 qualified psychiatrists in the country for a population of more than a billion people. Also, since a depressed person is often in denial, he or she is more likely to approach a general practitioner for treatment of associated physical symptoms. So the onus falls on these doctors to identify the actual problem and help the person in getting the right treatment. Over the course of this year, the Foundation expects to roll out the awareness programme to more than 5,000 GPs around the country, advising them on a range of topics related to depression and its incidence, screening and treatment.