How Dhruvaa, India's only Sanskrit band, is taking the country by storm 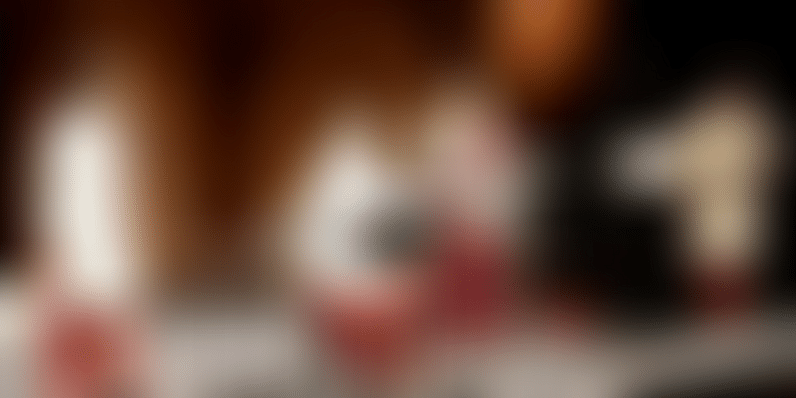 India’s only Sanskrit band, based out of Bhopal was formed on Basant Panchami last year. This enterprising band has taken Sanskrit shlokas and hymns from the old scriptures and given them a western twist to weave musical magic. They call themselves ‘Dhruvaa’.

Dhruvaa was envisioned by Sanjay Dwivedi, a Sanskrit scholar and follower of classical music. He has also written several Sanskrit plays. After enthralling audiences with 12 performances across the country, the band is planning to spread their unique Sanskrit compositions across the world.

“Music in all its kinds is good. But at the same time it’s important that classical music, which directly connects to the soul, should reach out to all generations. I never wanted to have only handful of classical music lovers to be my audience, targeting the youth I took a step forward on January 24, 2015 with my friends Vaibhav Santore and Gyaneshwari Parsai. Idea was to synchronise harmonious hymns and shlokas with western music. We are happy that it’s being loved,” Sanjay told The Times Of India.

When the band takes over the stage, enchanting hymns are blended with western-rock music that enthral the audience. Their hymns include mantras from the Rigveda, sholkas of Bhaja Govindam composed by Adi Shankaracharya, the rhythmic mantras of Shiv Tandav, Geet Govindam by Jaidev, Madhurashtakam by Vallabhacharya, Prem Patras like those from Abhigyan Shakuntalam and tales of a sailor etc. Apart from these, the band also focuses on creating their own original compositions on poems and prose which talk of the life of a common man.