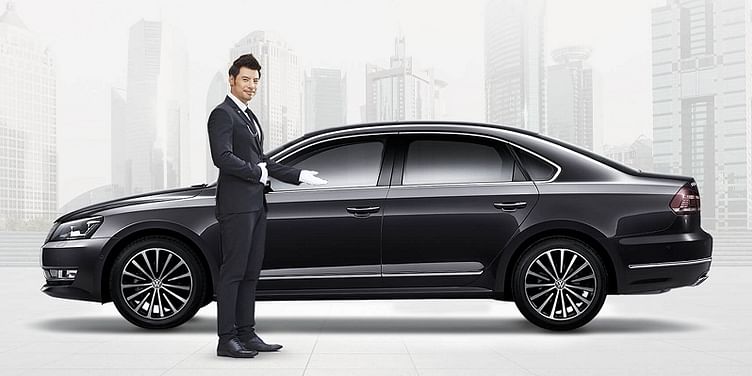 Within a fortnight of the announcement of $3.5 billion funding round of Uber Technologies Inc., it’s rival in China – Didi Chuxing has raised $7 billion in its latest fundraising effort. The fresh capital gives the Chinese company an impetus to continue its dominance in the local market.

Earlier in the day it was reported that Ola, market leader in the on-demand cabs segment in India, is in talks to raise $300 million to $400 million in fresh funds.

According to a Wall Street Journal’s report, China’s biggest ride-sharing company closed a $4.5 billion fundraising round that attracted $1 billion from Apple and $600 million from China’s top life insurer. Reportedly, Didi has also secured a $2.5 billion debt package from China Merchants Bank Co. The current round values the company at more than $25 billion.

Didi Chuxing claims 11 million rides per day in China with more than 87 percent market share. Founded in 2012, Didi Kuaidi merged with Kuaidi Dache in February 2015 to fight together against Uber.

Following the new fundraising round through equity and debt, Didi will have more than $10 billion in cash on hand. Though the total fundraise by Uber and Didi is almost same, Uber’s valuation is more than twice of that of Didi. At $62.5 billion, Uber is the most highly valued venture capital-backed company in the world.

Other big investors in the round included a few Chinese banks and insurance companies that made investments of more than $100 million each, according to one of the people.

Apart from the $3.5 billion funding from Saudi Arabia’s sovereign wealth fund, Uber is also looking at leveraged-loan market for the first time to raise as much as $2 billion, The Wall Street Journal reported. Uber has hired Morgan Stanley and Barclays PLC to sell a so-called leveraged loan of $1 billion to $2 billion to institutional investors in the coming weeks.

Earlier in 2015, India-based Ola, Singapore- based GrabTaxi, US-based Lyft and China-based Didi Kuaidi joined hands to beat back Uber. The alliance is purportedly for providing a “seamless ridesharing coverage for travelers in India, China, SE Asia and the US.