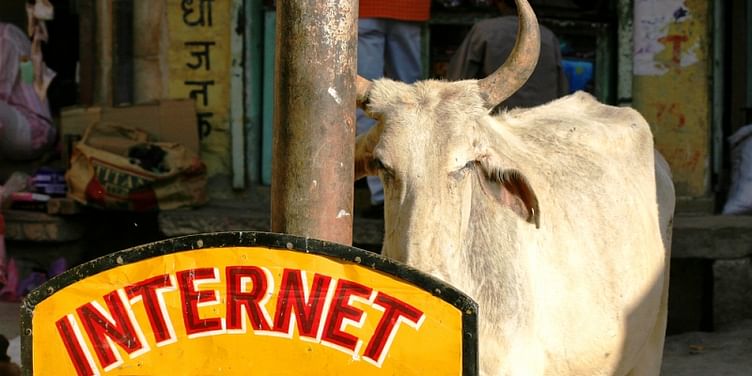 India might have only 300-odd million Internet users, out of its total population of 1.3 billion. But this has not stopped online commerce from establishing itself in the country. For any other industry, it takes decades of effort to have companies that are worth billion dollars. But in India, out of the nine startup unicorns, four are horizontal online marketplaces. And despite the recent shutdowns and funding crunch affecting the startup ecosystem, digital commerce has established itself. The latest study by the Internet and Mobile Association of India (IAMAI) has, in fact, found that at a CAGR growth rate of about 30 percent between December 2011 and December 2015, Indian digital commerce stands at Rs 1,25,732 crore. The report estimates that it will hit Rs 2,11,005 crore this year. However, online shopping comes only after online travel, which is valued close to Rs 76,396 crore.

Highlights from the study

Despite the impressive numbers, scepticism around e-commerce is still alive –and for good reason. The Indian e-commerce industry is still far from making profit. In fact, Flipkart was devalued by 27 percent by Morgan Stanley and later another 15 percent by T Rowe Price recently. They are valued at less than $10 billion, from $15 billion in 2015. A few weeks ago, online restaurant discover platform Zomato was devalued by 50 percent, to $500 million, by HSBC. As much as these companies say there is no funding crunch, it is an open secret that most biggies are struggling. A Livemint report recently stated that Flipkart and Snapdeal in fact are stagnant and seeing a fall in sales. The latter is also scaling down regional operations now.

Marketplaces hiking their commission from sellers is proof of the distress they are in. Jabong – which has been facing severe fund crunch – recently cut down on its low-margin brands, and Myntra had to migrate back to desktop after its app-only strategy cut down its revenue.

Yet, none of this has stopped bigger players from entering the sector – Aditya Birla’s ABOF, Reliance’s AJIO Life, Tata Group’s Tatacliq, - all the titans have been making their presence felt. Amazon, which had already invested $2 billion in India since they entered the market in 2013, is investing another $3 billion now. Tata Group also made its first investment in an e-commerce firm recently – in online jewellery platform Caratlane.

Some cynicism, however, is inevitable; cost of customer acquisition has discouraged Future Group Head Kishore Biyani from taking a leaf out of their competitors’ book. But the expansion of Central Mall and Big Bazaar going online show that they are taking competition from online marketplaces seriously.

Online commerce will drive 25 percent of organised retail and will be of GMV $60 billion by 2020, according to a study conducted by Google and A.T. Kearney. Besides, foreign investors like Japan’s Soft Bank and China’s Alibaba, HNIs like Ratan Tata are also waking up to the online opportunities –by investing in about 50 startups, a majority of them in e-commerce, including Snapdeal, Bluestone, Kaaryah, Paytm, Urban Ladder, Zivame. If the numbers are true, it certainly looks like Indian e-commerce is maturing.