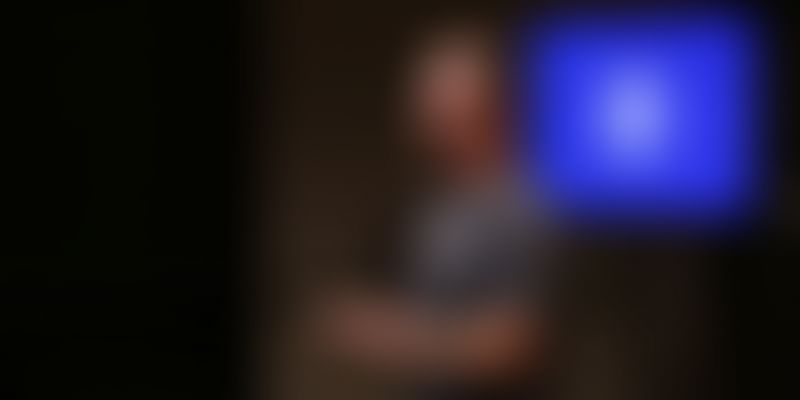 Facebook recently announced it has signed a series of deals to pay celebrities and media companies to produce content for its new live video streaming service.

The test program calls for "a relatively small number of partners that includes a broad range of content types from regions around the world" receiving "temporary financial support to encourage experimentation with this new format," Facebook said in a statement.

The Wall Street Journal reported earlier that the social network had signed at least 140 contracts worth a total of more than $50 million as part of the effort.

Facebook did not offer specifics, but a statement from Justin Osofsky, Vice President of global operations and media partnerships, said the partners "were chosen based on a variety of different factors," including their ability to produce live content.

This includes "public figure partners who had already demonstrated an early interest in going live" and others "who would have relevant use-cases for live, such as breaking news," Osofsky said.

The Journal said 17 of the contracts were worth at least $1 million and were part of an effort to promote Facebook Live, the new service that allows anyone to stream live content.

It said Facebook has not yet determined how to monetize the new video service but wants to develop a steady stream of content to draw in more viewers.

BuzzFeed, which drew millions to live video of an experiment to explode a watermelon earlier this year, is slated to receive $3.05 million and the New York Times $3.05 million, according to contracts seen by the Wall Street Journal.