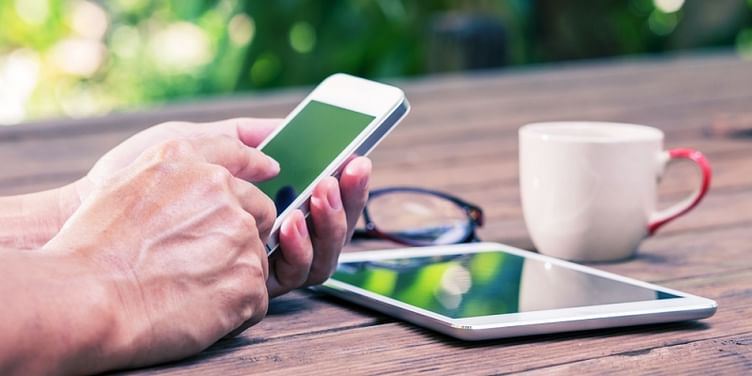 Annual smartphone sales are expected to continue to grow between now and 2020, though at a slower pace, with a 1.5 billion total for 2016 forecasted by Gartner.

Gartner attributes the relative slowdown to a high market penetration of 90 percent in North America, western Europe, Japan, and much of the Asia-Pacific region, according to AFP.

At the same time, smartphones are being kept in use for between 2.2 and 2.5 years, affecting the demand for replacement handsets.

"Most users are happy to hold onto their phone for two years or longer than before. They do so especially as the technology updates have become incremental rather than exponential," said Gartner's Research Director Roberta Cozza.

However, India is considered particularly ripe for growth thanks to a combination of lower feature phone uptake and lowering prices, while "2015 was the year when sales of smartphones overtook those of feature phones for the first time" in Sub-Saharan Africa.

Global smartphone sales are to reach 1.9 billion a year by 2020, the firm predicts.

According to a report on the Gartner site, since mature markets are saturated, the focus for many vendors is on India and China. "India has the highest growth potential," said Annette Zimmermann, also Research Director at Gartner.

Smartphones are expensive for users in India, but with the average selling prices (ASPs) of low-end models falling, Gartner estimates that 139 million smartphones will be sold in India in 2016, growing 29.5 percent year over year.

ASPs of mobile phones in India remain under $70, and smartphones under $120 will continue to contribute around 50 percent of overall smartphone sales in 2016.

After recording a growth of 16 percent in 2014, sales of smartphones in China were flat in 2015. "In this saturated yet highly competitive smartphone market, there is little growth expected in China in the next five years," said Zimmermann.

Sales of smartphones in China represented 95 percent of total mobile phone sales in 2015. Similar to India, falling ASPs for smartphones will make them more affordable for users.

"The worldwide smartphone market remains complex and competitive for all mobile phone vendors, and we are not expecting the vendor landscape to get smaller," said Zimmermann.

"In such a fluid vendor landscape, some will exit the market while newcomers, including mobile manufacturers or internet service providers from China and India, could make their debut."

Gartner forecasts that by 2018, at least one non-traditional phone maker will be among the top five smartphone brands in China.

"Chinese internet companies are increasingly investing in mobile device hardware development, platforms and distribution as they aim to grow their user bases and increase user loyalty and engagement," concluded Zimmermann.