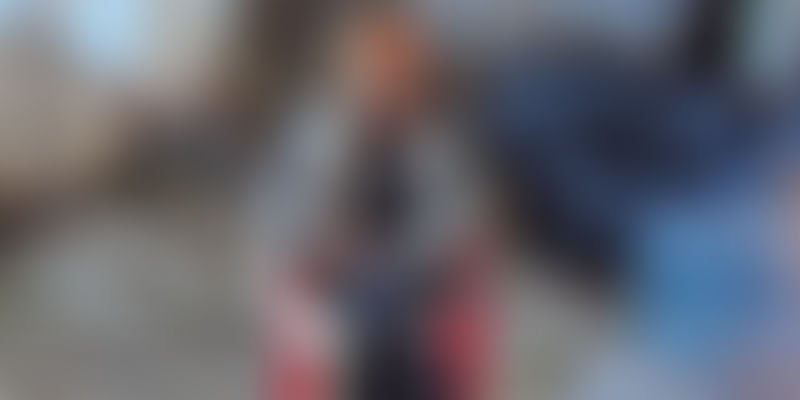 Kunwar Damodar Singh Rathore, who was awarded the Indira Priyadarshini Vriksh Mitra Award in 2000 for planting almost a crore saplings, passed away at 91 in Pithoragarh on Wednesday. He was taken and admitted to the district hospital of Pithoragarh, Uttarakhand, on 25th May. He fell ill when he went to extinguish a forest fire at his village.

According to The Times Of India, in his last days, Damodar Singh faced difficulty in breathing and speaking, but until his last breath, he did not part from the saplings, as he carried plants from his nursery to his hospital room. According to locals, the physically weak green soldier marched on and distributed 4,000 saplings to school kids who paid him a visit at the hospital. This was three days before his death, when he had lost nearly all physical strength.

Damodar Singh started alone on his mission to plant a crores trees back in the 1960s. He used to visit the villages of Bhanora and its neighbouring areas with a small faded bag. The bag, containing a small spade and some saplings, gradually became his identity. In his lifetime, he managed to plant over 160 species of plants around his village. Vast fields of land in Bhanora, which now boast of a lush green cover, is his legacy.

B D Kasniyal, senior journalist and long-time friend of Damodar Singh, said, “His death is a great loss to the environment. He worked tirelessly for development of biodiversity and its preservation. He distributed lakhs of saplings every year and planted oak seeds on barren lands, which he nurtured for years to come.”

Damodar Singh’s work was not limited to his own village. He also formed the Himalayan Green Brigade, an organisation which recruited volunteers to plant saplings in their respective areas, in Pithoragarh. He also planted saplings in plains of Kashipur, Dehradun, and Haridwar. He experimented with numerous varieties, and planted trees which can be used for fodder, and help contain moisture and prevent landslides, which are quite prevalent in the region.