Why Lenovo is betting on India 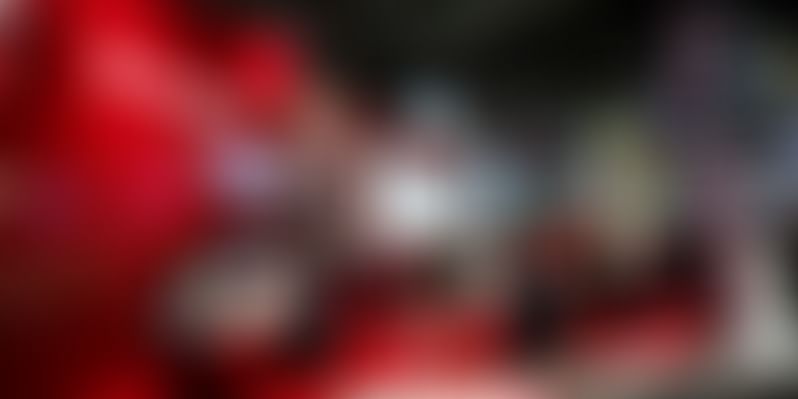 Chinese technology major Lenovo is betting on India to contribute significantly to its global growth even as smartphone sales slow down in its home market.

Lenovo, which received about $1 billion in revenue from India last year, is also looking at bringing in more premium devices here, including new Moto Z smartphones that can be customised with mods. Mods are specialised pieces of hardware that snap into place magnetically to give handsets added capabilities.

We will continue to invest in the market and grow our share here, there is a strong long-term potential, Lenovo Senior Vice President and Co-President Mobile Business Group (MBG) Aymar de Lencquesaing told reporters in New Delhi.

He added the potential in the Indian market is huge as 4G networks are being rolled out by telecom operators and there is robust economic growth.

We have a share of about nine percent and we are focussed on growing that. Getting to double digits should not be difficult, he said.

Last year, Lenovo's revenues from India grew about 90 percent, even as that from China declined 26 percent. Overall, revenues grew 68 percent. According to research firm Gartner, smartphone sales are expected to slow down in 2016 globally, rising only seven percent compared to a double-digit growth seen in previous years. This is on the back of slower sales growth in mature markets like Europe and Japan. Smartphone sales were flat in China in 2015 and little growth is expected in the next five years.

India, on the other hand, remains an opportunity and presents the highest growth potential, Gartner said.

Asked about the investment plans, Lencquesaing said the company is studying ramping up the manufacturing capacity in India from the current six million units. The enhanced capacity will be for meeting requirements in India and there are no plans to export from here as of now.

In August last year, Lenovo had partnered contract manufacturer Flextronics to start making Motorola and Lenovo smartphones in India at the latter's unit at Sriperumbudur near Chennai. Lenovo is also bullish on the talent pool in India and said it works actively with developers here. It also has a R&D unit in Bengaluru. Lenovos MBG sales for the quarter ended March 2016 stood at $1.7 billion. It shipped 10.9 million smartphones in the fourth quarter and 66.1 million in the full year. Motorola contributed nearly five million units in the quarter to Lenovo's total, while adding $1 billion to MBG revenues.

Also read : The next league of entrepreneurs will come from tier 2 and tier 3 cities, says this aspiring entrepreneur

In 2014, Lenovo had acquired Motorola from Google in a $2.9-billion deal. The company had said it will continue to sell the US brand as a separate label in India, which is one of its "most important" markets. Lencquesaing, who is also Chairman and President of Motorola Mobility, said the recently launched Moto Z smartphones will come to India around September.