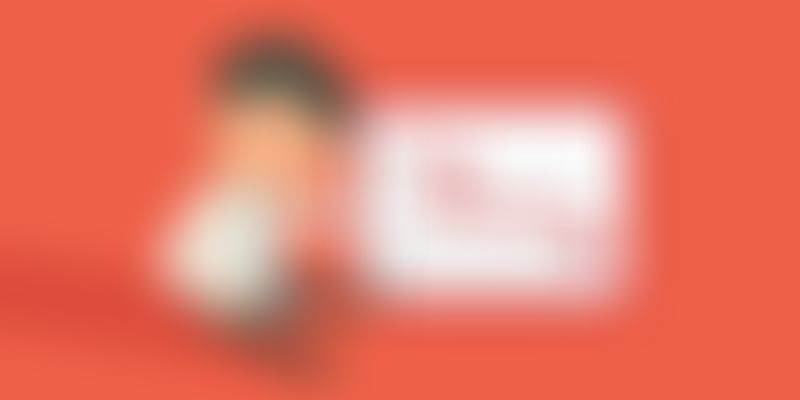 Social media is one of the best marketing channels now. With half the world hooked to their computers/smartphones – there seems to be no other way to create brand awareness and conduct promotional activities. But these promotional campaigns sometimes backfire with horrific and sometimes hilarious ramifications. Here are some of the social media fails which have definitely taught the company a lesson, and given all competition something to keep away from.

This 24-hour sale by Amazon was a complete disaster. Amazon claimed to offer better deals than Black Friday, but these claims turned out to be false. A lot of customers waited a long time only to get disappointed by the sorry deals that Amazon had to offer. This led to a series of funny tweets on Twitter mocking the e-commerce giant’s failed marketing strategy.

Microsoft decided to launch their Artificial Intelligence Twitter-bot, TayTweets, which unfortunately turned into a massive disaster. The Twitter-bot was supposed to learn from its user’s conversations. But troll conversations made it racist in a day. A highly embarrassed Microsoft had to remove all the tweets and decided to halt this project for the time being.

IHOP had to apologise for an unfortunate analogy it used to promote its pancakes. The company posted a photo of a stack of pancakes with the sexist caption, “flat, but has a great personality.” They subsequently received severe backlash from the Twitteratti. Realizing the damage it had done, this international restaurant chain took down the tweet and issued an apology for its immature post.

Imagine scanning a seemingly innocent QR code on a Heinz Ketchup bottle and then getting redirected to a hardcore pornography website. That is what happened to Daniel Korell, a German resident, when he scanned the QR code. Heinz had unfortunately forgotten to renew the correct URL in its QR code with a disastrous outcome. The incident received quite a bit of publicity, and Heinz later issued an apology to Korell.

Coca-Cola released a cartoon showing a snow-covered map of Russia. However, the map was outdated and did not include Kaliningrad, which was added after the World War Two. Russian patriots were less than pleased, and many took matters into their hands by posting photos of the soft drink being poured into toilets under the hashtag #BanCocaCola.

Cosmetic brand Seoul Secret thought it was a great idea to promote their fairness products with the tagline “White makes you win.” The company tweeted the campaign along with a video of actress and singer, Cris Horwang, who attributed her success to her fair skin. For obvious reasons, this didn’t go down well with the public.

The proverb “think before you speak” comes to mind, and this is particularly true when you’re an international brand with practically the whole world watching you!