US government invented the iPhone, not Steve Jobs. Is that right? 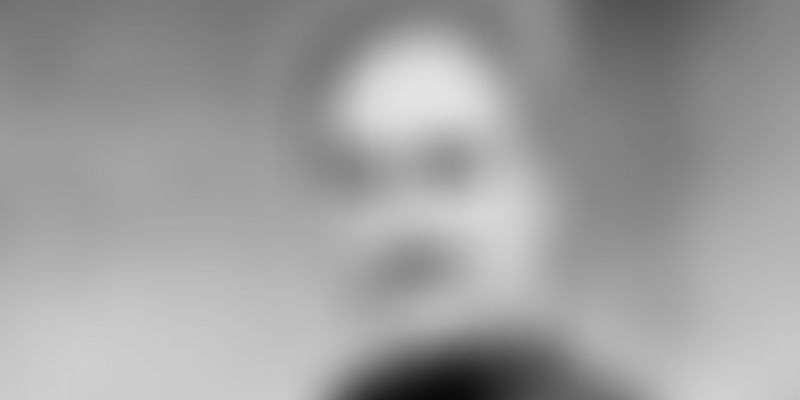 Steve Jobs unveiled the iPhone on June 1st 2007 and it revolutionised the mobile industry. Nearly a decade later, Nancy Pelosi, Minority Leader of the United States House of Representatives, claimed on Thursday that the federal government invented the iPhone and not tech giant Apple or its former CEO, Steve Jobs.

During her speech, Nancy went on to list different elements of the iPhone that various parts of the government had contributed to in certain ways. Holding up a smartphone she said,

In this smartphone, almost everything came from federal investments in research. GPS came from military, flatscreen, digital camera, digital data compression,voice recognition....The list goes on and on. If you want to learn more, look at the Association for the Advancement of Science in America, and they have the full list..

She want on to claim that though Steve Jobs did a good job designing and putting the iPhone together, the Federal research invented it. Nancy's claims have ruffled many feathers and a vast majority of people believe that some of her facts and even the logic behind the claims don't hold any water.

A Youtube commenter notes that almost everything Nancy named was imagined, designed, and manufactured by the private sector. He then elaborated with an example about how voice recognition was developed in the late 1970s by Texas Instruments.

Derivatives of the technology were first used in a device called a speak and spell. The patents for the ROM chips and other assorted electronics are still in use in your smartphone to this day, albeit miniaturized. Texas Instruments is still receiving a payout from something they invented nearly 40 years ago.

It is quite difficult, though not impossible, to develop new technologies from scratch and almost all innovations are modifications, tweaks or minor enhancements based on existing technologies.

Another interesting point to note is the legal doctrine of Fair Use applicable in the United States which permits limited use of copyrighted material without acquiring permission from the rights holders.

In May 2016, Google won a copyright lawsuit against Oracle. Oracle had tried to sue Google for using APIs it had acquired the rights to after buying Sun Microsystems. Google retorted that APIs shouldn't qualify for a copyright claim and sought the ‘fair use’ policy as a defence. A jury finally ruled that Google did not unfairly use parts of Java programming language. Public interest and industry groups hailed the verdict as a win for the software makers and technology innovators.

So in light of all these developments, it is reasonably fair to say that Nancy's claims that Apple didn't invent the iPhone is not a relevant accusation. Apple in fact holds a design patent for the original 2007 iPhone, with the US Patent and Trademark Office. 14 people including Steve Jobs and Jonny Ive are listed among the inventors of the patent.

While Apple may not have developed the individual components behind the iconic iPhone, it did design, develop and assemble the hardware and software that constitutes the iPhone and have the IP rights to it.