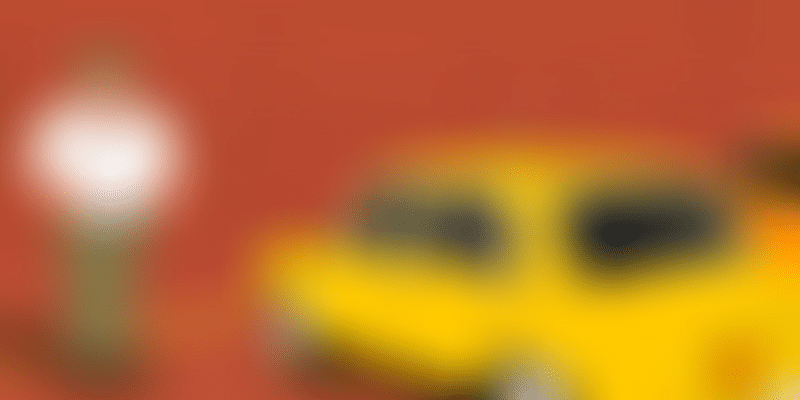 Replying to Uber’s allegations of not accepting its license application, Karnataka’s Transport Department said that the cab aggregator is free to submit its papers in any of the 10 RTOs within the city.

There are 10 RTOs in the city, and Uber is free to visit whichever office it finds convenient, and submit its papers.

Further, the commissioner also denied having received any papers from Uber to support its claims for a license to operate in the city.

It was reported on June 9 that the Regional Transport Office did not accept their application without giving them any explanation. Earlier, the Karnataka Transport Department had asked cab-aggregators Ola and Uber to resubmit their documents abiding by the mandates of the On-demand Transportation Technology Aggregator Rules, as announced in April 2016.

We went on Monday to submit all our documents but the RTO inspector did not accept our application. And when we asked for a written letter explaining why the application hasn’t been accepted, we didn’t receive any response. So we have also sent a letter via speed post seeking an explanation for this.

But according to media reports, the confusion really happened over signatures. On the documents presented - Uber maintains only e-contracts with their driver partners, who are the permit holders. While e-contracts are valid legally, the Transport Department says that the documents were declined because they had not met the mandates by law.

According to Kumar, the law demands aggregators to install a digital meter, fare printer, physical panic button and taxi board on top of cars. But Uber hasn’t followed any of these mandates. Moreover, it is mandatory to have minimum 100 taxis inspected by the RTO and so far none of Uber's have been inspected.

However, the problems Uber has been facing isn’t restricted to Bengaluru; a report by Business Insider suggests that Delhi District Court has ordered CEO Travis Kalanick and Uber India Head Amit Jain to appear before court.