Even as India is poised to become a global superpower, let’s not forget the country’s failure at dispelling myths surrounding menstruation 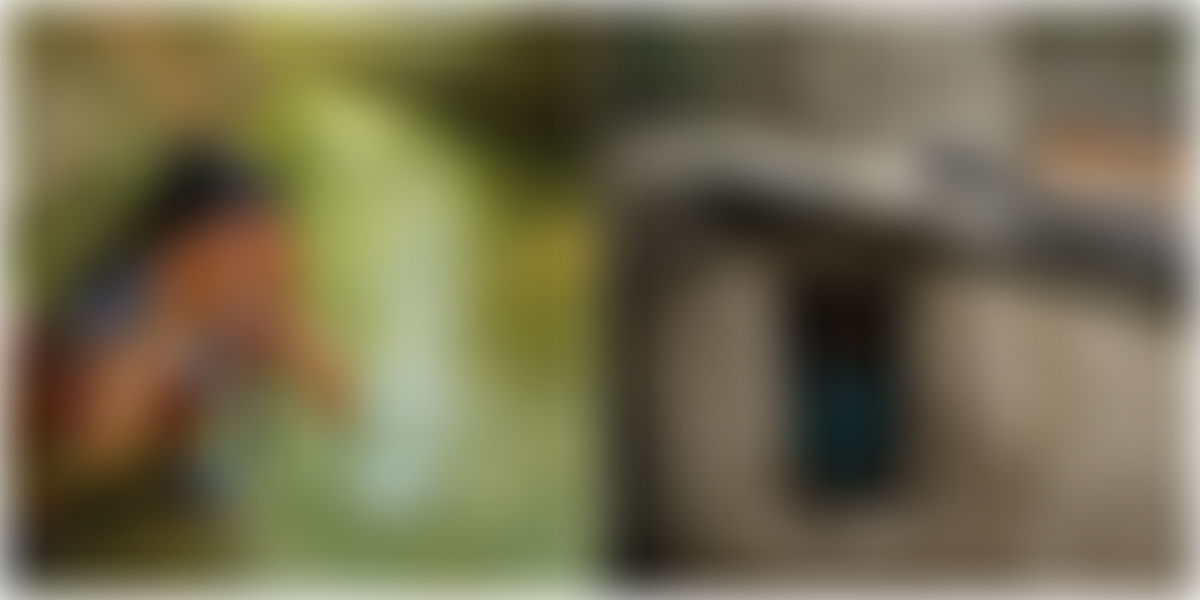 If men bleed red during times of war, hail him home as a warrior

But, we women, see more blood in our lives than the most bravest of warriors

We walk through the rains with discomfort between our thighs and all that you can say is,

These lines are not just poetry; they are the brute reality of life for a woman.

In this first-paced world, where women are marching hand in hand with men, falling once, rising twice, what needs a quick reality check is the biggest taboo they face: menstruation. It would be unfair to say that these are only prominent in the rural parts. Women in urban households, even today, are subjected to the most bizarre versions of the societal perceptions.

But even in different parts of the world, the topic has been but a whisper till date. Such taboos about menstruation present in many societies impact on girls’ and women’s emotional state, mentality and lifestyle and, most importantly, health. Most of our reactions are limited to our knowledge level and understanding of puberty, menstruation, and reproductive health. Thus, there is the need to follow a strategic approach in combating these issues.

In Nepal, every woman during her cycle is separated from her family. There exists an age-old tradition called the ‘Chhaupadi’, mostly in the rural parts, where women are forbidden from looking at the sun, touching fruit and flowers and even staying in their own homes, because their immediate circle considers them to be ‘impure’ or ‘contaminated’. Days like these where they are ironically symbolising superstitions, impurity and bad luck, they deal with an extreme level of rejection.

Even childbirth can result in a 10-day exclusion. Women are barred from consuming meat, dairy, fruit and vegetables through the fear that their menstruation will ruin the produce. Though this ritual has been outlawed by the Supreme Court of Nepal in 2005, the rural habitat still follows it.

Recently, social media was trending with the news about seven girls from small town Sindholi in Nepal, who chose to fight back against the stigma around menstruation. To mark the menstrual hygiene day, WaterAid, an international charity that transforms lives by improving access to safe water, hygiene and sanitation, gave cameras to these girls to document the restrictions imposed on them during their menstrual cycle. They clicked pictures of all the things they are not allowed to touch during their menstruation cycle and posted it on several social networking sites. Soon, the posts were all across different channels.

Water Aid has turned out to be a mascot to these women who are battling to be accepted by the society. Barbara Frost, WaterAid’s chief executive, led the project. She chose Twitter to constantly keep the viewers engaged. She says,

The silence and stigma that surround menstruation impinges on girls’ everyday lives. Furthermore, when there are no safe, private toilets in schools, girls often skip school during their period, or drop out of school altogether once they reach adolescence. With nowhere hygienic to clean sanitary pads or wash, women and girls also risk infection. Being able to deal with periods in a hygienic and dignified way is crucial to women’s well-being. It helps women feel that they are able to play a full role in society, no matter what time of the month.

The campaign saw girls of different age expressing their woes with a pictorial description.

From not entering the puja room and kitchen, to being restricted from offering prayers and touching holy books, these taboos take different shapes and sizes, overthrowing every scientific theory. In some cultures, women bury their cloths used during menstruation in the belief that they will be used by evil spirits. In some parts of India, some strict dietary restrictions are also followed during menstruation. A few households do not allow a menstruating woman to take a bath, especially in the first few days. Beliefs like if a girl or women touches a cow while she is on her period, the cow would become infertile leads women to internalize the wrongful notion that their own bodies with curse and impurity.

Also read : On this Menstrual Hygiene Day, here are 8 things that parents should do for their daughter’s first period

The impact is far-reaching, touching other important parts of a woman’s life as well. Large numbers of girls in many less economically-developed countries drop out of school when they begin menstruating. This includes over 23 percent of girls in India alone. Over 77 percent of menstruating girls and women in India use old rags, which are often reused. Further, 88 percent of women in India sometimes resort to using ashes, newspapers, dried leaves and husk sand to aid absorption. Poor protection and inadequate washing facilities may increase susceptibility to infection. The challenge of addressing the socio-cultural taboos and beliefs in menstruation is further compounded by the fact the girls’ knowledge level and understanding of puberty, menstruation, and reproductive health is very low.

Therefore, there is a pressing need to address issues surrounding menstruation in societies it is treated as a curse, for an even development in a country, which is desperately hurtling forward in its hunger to make a global mark.