Myntra reshuffles its technology team, The Glitch gets a new CEO and Exotel appoints CFO – executives who made ‘the’ move 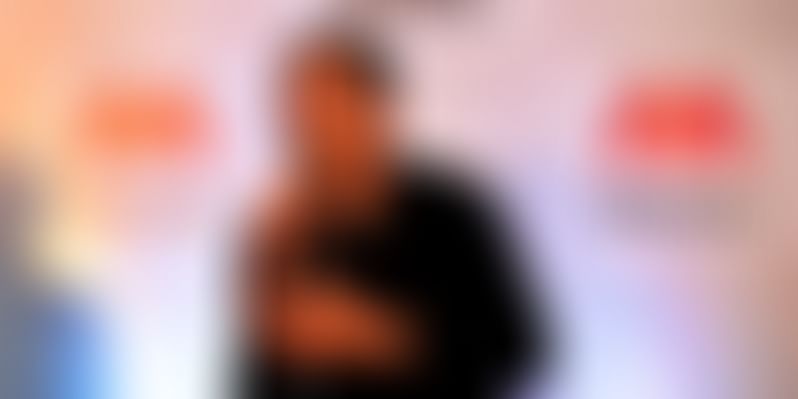 After a rough month of deferring placements, firing employees, and resignations, the last week of May and beginning of June was rather mellow in terms of executive movements.

With restructuring being the order of the day, bigger startups seem to be busy shuffling teams and figuring strategies to gain back lost traction in the market.

Here are a few executives who made the move:

Dumping their app-only approach wasn’t the only update for Myntra this week. Re-launching their website on June 1st, the firm also appointed Manpreet Ratia as its Chief People Officer and Head of New Initiatives.

In his previous role, Manpreet was the Director and Head of Last Mile Operations at Amazon India.

While its parent company, Flipkart, has made enough noise on deferring placements of management graduates, Myntra is on a roll to hire key executives for its technology team. It also on-boarded Sharath Bulusu as the Vice President for Product from Housetrip.com in the UK, where he was serving as the Chief Product Officer.

For its product and engineering teams, Myntra recently hired Ravdeep Chawla from FreeCharge, Mangesh Dalvi from Xiaomi, Sumit Borar from eBay, Rohit Chauhan from 24/7, and Aditya Singh from Open Table.

This week, brand and strategy agency Glitch announced the elevation of Pooja Jauhari to the post of Chief Executive Officer. Before the elevation, Pooja was leading the strategy and business function at The Glitch acting as the Vice-President of Client Strategy.

In her new role, she will be taking charge of the agency’s business nationally and will help the company to expand both locally and internationally.

In April, Exotel was in news for setting foot in global markets by foraying into Singapore, Malaysia, and Indonesia. But as May was coming to an end, the firm announced the appointment of Anandakumar as the Chief Finance & Strategy Officer, and Rashmme Eshwar as Head, People Operation.

Having done his MBA from IIM-Ahmedabad, Anandakumar will be looking at expansions and growth strategies for the company.

On the other hand, Rashmme will be looking at talent acquisition and employee management. She has worked with companies like Citrix, Yahoo!, SAP, and Convergys, in the past.

However, with bigger startups trying to rethink their market strategy and smaller ones in the bait to hire senior executive talent, one can be rest assured that more of such moves and executive reshuffles are on the cards for the Indian startup ecosystem.