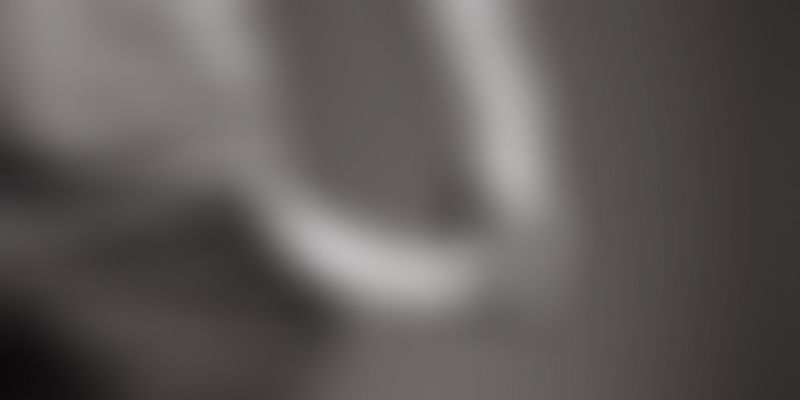 The story of former Australian mining magnate Nathan Tinkler, who went from rags to riches and then spiralled downward to rags, is quite a ridiculous one. Some wait decades to fly; Nathan did it at 35! Once an apprentice electrician living with his parents, Nathan took a leap of faith 12 years ago when he started his own business. With a borrowed sum of 500,000 Australian dollars (A$), Nathan bought a coal mine in which no one else saw potential. With lady luck on his side, the risky venture struck gold and he was named ‘Australia’s youngest billionaire’ at 35.

But, as the saying goes, all good things must come to an end. Nathan’s luck was no exception to the forces of nature or rather the market in his case. This February, just a week after he turned 40 and 12 years into building his own empire, Nathan was declared bankrupt by the Australian Federal Court.

The global slowdown has left many of the reigning mining companies battered with shares of giants like BHP Billion hitting an all-time low of A$ 17 last month. Entrepreneurs in this industry have not gone unnoticed and Nathan, who splurged a good majority of his resources on an over-the-top lifestyle, was among the firsts to bear the brunt of it.

Nathan had built his whole fortune speculating on the ground value of coal. While this suited him well in the beginning, his flawed personal income management strategies brought him crashing. Nathan is reported to have squandered most of his luck-wealth on badly-placed gambles on thoroughbred racing, buying up major sports teams like NRL’s Newcastle Knights and FFA’s Newcastle Jets. The rest of his money was spent on the purchase and maintenance of the mandatory appliances for a man of his stature--a private jet and luxury homes in three countries.

Tides turned for Nathan when he realised that he owed an A$ 2.8 million debt on one of his favourite private jets--a Dassault Falcon. This was one of the many debts he had to pay off, starting with an A$323,000 credit card bill to an A$9.5 million owed to his horseracing buddy Gerry Harvey, A$11.5 million in taxes and a A$329 million debt to various financial entities.

Nathan, now, claims that he has only A$2,000 to his name and has bid a teary farewell to his luxury residence at Singapore to return to his Brisbane mansion owned by his ex-wife Rebecca. He is now hiding behind a locked gate under 24-hour security surveillance.

Quite infamous for his short-tempered antics, Nathan was not very popular among fellow businessmen and journalists, especially after calling a reporter ‘deadbeat’ for earning A$100,000 a year. His bankruptcy will leave a long line of creditors empty-handed from their association with him. Nathan has also given up his position as company director of the coal giant Australia Pacific Coal.

To the string of questions flung at him by reporters, all Nathan had to say was: “I’m not a criminal. I am allowed to get out and earn a living for my family.”

In the judgement, Justice Jacqueline Gleeson said that his creditors had confirmed as recently as December that outstanding debts were yet to be paid. Nathan has been fighting this battle since the latter half of 2015 claiming that he had the funds to pay, but he disputed on the amount quoted.

Among inspiring stories of young entrepreneurs who have battled it out to achieve their dreams, Nathan’s story stands out like a sore thumb reminding youngsters what not to do once you start out on your own. This is the story of a man who was dealt a card of faith, and who quite simply, sold that too.