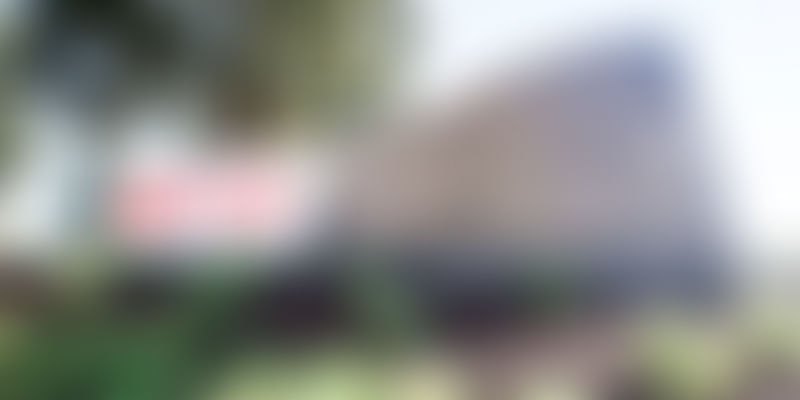 Internet television network, Netflix Inc., on Monday announced a new 'Netflix original series' based on the critically-acclaimed novel Sacred Games by Indian author Vikram Chandra. This Hindi-English series will be shot in Mumbai and produced in partnership with Anurag Kashyap's production house- Phantom Films. It'll be available to Netflix members globally upon completion.

Netflix Inc which went public in 2002, claims to have over 81 million members in over 190 countries and estimates that their users consume more than 125 million hours of TV shows and movies per day, including original series, documentaries and feature films.

Related read: Starting from INR 500 a month, Netflix goes live in India and 130 other countries

Netlfix's original series such as-Daredvil, Orange is the new Black, House of Cards have been successes with global fan following. It will be interesting to see if Sacred Games, which delves into Mumbai's intricate web of organized crime, corruption, politics and espionage that lie beneath India's economic renaissance, can also see similar success. Vikram author of Sacred Games said,I'm confident that all the colour and vitality and music of the fictional world I've lived with for so long will come fully alive on the large-scale canvas provided by Netflix. I'm thrilled to be working with Netflix and Phantom Films.

Phantom Films was formed in 2011 by Vikas Bahl, Anurag Kashyap, Vikramaditya Motwane and Madhu Mantena. In four years, the company has had 10 release including films like Lootera, Queen and Masaan.

In her 2016 report Mary Meeker noted that over the past decade video consumption and evolution has gone from live(TV), On-Demand(Netflix), Semi-Live(Snapchat) to Real-Live(Fb Live, Periscope). But there is still a big demand for on-demand content globally and in markets like India where 3G adoption is increasing. Anand Sinha, Co-founder & CEO, PressPlay TV recently said in an interview with Business Standard

The fact is that India is still an under-penetrated, single-TV-home market where the mobile and other devices have liberated many. The younger generation is moving away from TV.

There are many players in the on-demand market like Eros Now, HOOQ, Spuul and Lukup Media, Hotsar and some others who are launching this year. Star India has been offering original content on Hotstar since 2015 and had also signed a deal with HBO to stream popular sitcoms like 'Games of Thrones' and 'True Detective' in India.

We seem to be moving to a world where technology platforms now want to control the entire end of the spectrum from content creation and production and not just distribution. With its efforts once can safely assume that Netflix doesn't want to be left behind in this race.