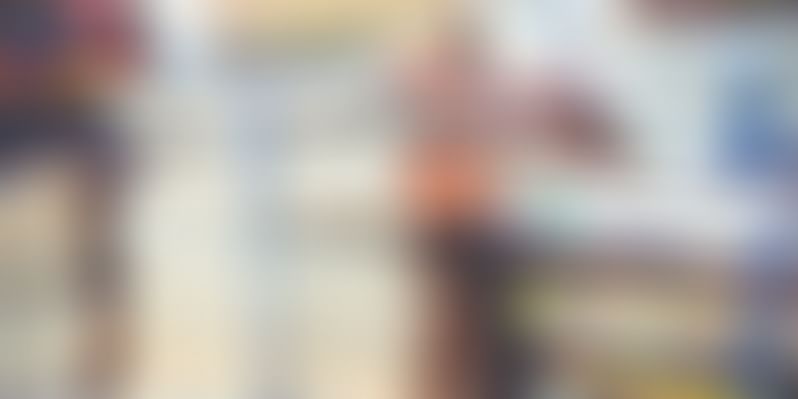 While it is usual for charitable organisations to offer food, clothing and shelter options for the homeless and the poor, Delhi-based humanitarian society has now gone one step further and attempts to provide them with essential soul nourishment, through books.

At Yamuna Pushta, one of the biggest slums in the city, is a free library set up for the homeless and underpriviliged migrants, Adhyayan Foundation in association with another NGO Prayas JAC Society who are collaborating with the Delhi Urban Shelter Improvement Board (DUSIB).

The library offers ‘all kinds of literature ranging from fiction to autobiographies of various world leaders besides magazines and daily newspapers’.

Books play an important role in the development of any society. They not only refine an individual’s life but also serve as a beacon for future generations, Alka Lamba, MLA, Aam Aadmi Party, who inaugurated the library recently, said.

The library, which seeks to promote development of ideas through open access to ‘recorded knowledge, information and creative groups’ has recieved over 20,000 books in donations. The initiative is also being viewed as an opportunity to develop relations with the homeless and to explore ways to offer them support.

The establishment of a library for marginalised sections of the society is the need of the hour. It is by educating these sections that the real upliftment of the society will take place, Bipin Rai from DUSIB said.

He also assured government assistance in future for such initiatives. According to Amod Kanth, Founder and General Secretary, Prayas JAC Society, said the library will instill a sense of confidence in the homeless and will help in changing their perspective towards life.

The homeless have now got the weapon of books. Through this, one inspired individual will inspire many others, Kanth said.

Prayas has taken several initiatives previously to reintegrate the marginalised communities in the society, which include opening bank accounts and generating voter identity and Aadhaar cards in order to connect with government welfare schemes besides offering regular health services.