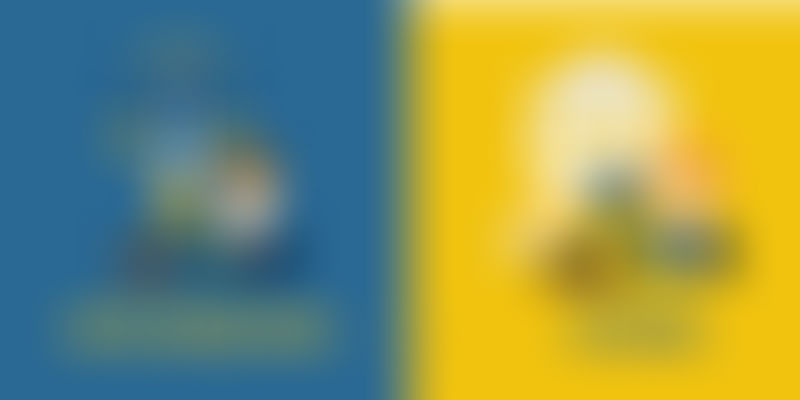 First it was the legal battle with ZO Rooms. Then it was speculation that Venture Nursery was putting speed breaks on the OYO and Zo acquisition. Now, Mumbai-based advisory firm Noesis has taken OYO Rooms to court, claiming the Softbank-backed OYO failed to pay them dues close to Rs 1.5 crore, despite using their services.

OYO, however, has a different take on what transpired. According to a news report published by The Economic Times, Noesis has filed a winding down petition. A spokesperson of OYO states that this is in response to the legal suit they had filed against the advisory firm.

OYO availed services of Noesis through an exclusive, no-compete contract to provide hotel-partner leads. Mid-way through the term of the agreement, we found evidence that Noesis was in breach of agreement and terminated their services. Having paid Noesis over Rs 1 crore for providing “exclusivity fees” we discovered that Noesis was offering services to other companies engaged in similar business. We then sent Noesis a legal notice towards termination of services and also sought recovery of the “exclusivity” dues paid. Pursuant to their latest action which is baseless and lacking in material facts, we are further exploring our options and are confident of countering this fraudulent allegation with the strong evidence in our possession.

Noesis claims to have been instrumental in the scaling up efforts of the $400-million hospitality startup. Their petition in court on April 26 was filed as a ‘winding-up’ petition, which is usually filed to recover dues by forcing an insolvent company into compulsory liquidation.

Out of the Rs 1.5 crore, close to Rs 1 crore was under the non-compete clause, OYO claims, adding that it is actually trying to recover the amount from Noesis. The OYO team claims its precedent and legal standing to be strong in this case.

Noesis's legal team, Delhi-based T&T Law Firm, has a different take. Himanshu Kapoor and Vivek Kishore of the law firm state that while the contract does have a non-compete clause, for it to come into effect, the OYO team had to pay Rs 1.5 crore.

"The amount the was never paid. Also their allegations on the Noesis breaching the non-compete clause is incorrect. We have not entered into any other agreement with any other party, the kind of businesses and work done was very different," says Vivek.

Himanshu adds that while a notice has been sent to the Chief Developmental Officers of OYO Rooms, the latter have refused to accept the court notices.

Noesis has gone to various authorities to challenge OYO’s actions. Upon reviewing the case-facts and documents, the authorities concluded that this was a contractual and civil dispute, and if required it would be adjudicated by arbitration. In fact, the authorities noted that OYO is the aggrieved and defrauded party in this matter.

This year has seen its fair share of legal battles; Uber sued Ola alleging that the latter created fake rider accounts and booked rides on Uber platform using phone numbers that don’t exist. More recently, both Ola and Uber are fighting a legal battle against the Karnataka government for licensing.

In April, when OYO had sued ZO, it had put in claims of intellectual property encroachment and alleged poaching of key employees.

Several YourStory sources claim that close to a dozen startups across different sectors are currently a part of some form of legal tussle, but add that this is expected in a growing startup ecosystem.