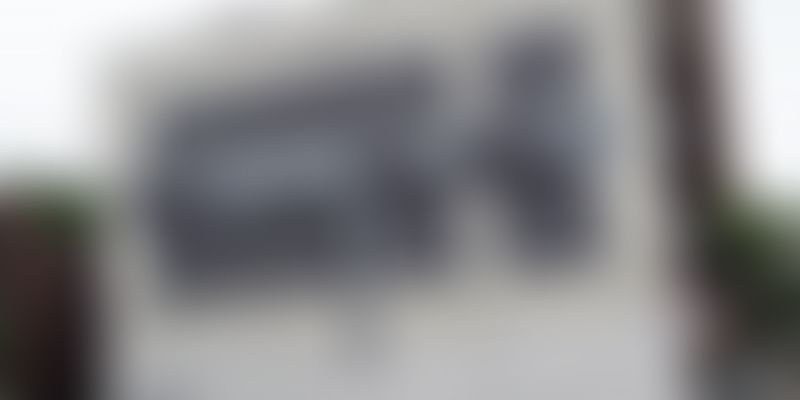 PhotoSparks is a weekly feature from YourStory, with photographs that celebrate the spirit of creativity and innovation. In this photo essay, we feature some of the outstanding works of street art from Montreal’s Mural Fest 2016!

My travels this month brought me to Montreal for the annual Summer School on Creativity, and the Montreal International Jazz Festival. The city also hosts the Mural Fest every June, the largest street art event in North America. It attracted an estimated one million visitors this year for its third edition, according to festival co-founder Andre Bathalon.

The urban art by local and overseas artists (from Mexico, Argentina and Spain) now adorns prominent neighbourhood walls, and not just the sides of warehouses or parking lots. The festival also featured talks, workshops and films on urban street art. Twenty new murals have been painted, some of which are showcased in this photo essay along with other public works of art in Montreal as well as exhibits at the partner gallery, Station16.

“Art brings culture and creativity to a city, reminding its citizens of the beauty around them,” says Adam Vieira, Artistic Director of Galerie Station16. “Art can make life more meaningful, and connect us in ways that language sometimes can’t. Remember that,” he adds.

Now when will your city host a street art festival?