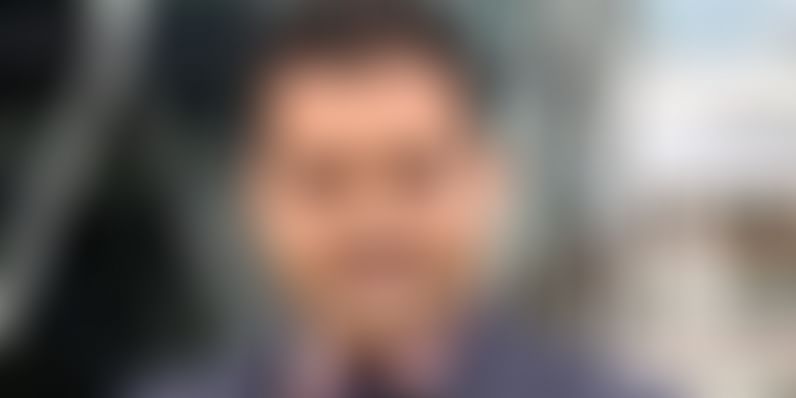 London’s Pakistan-origin mayor Sadiq Khan recently appointed an India-born millionaire as his deputy for business to champion the city’s financial interests amid the fall-out of the EU referendum.

39-year-old self-made millionaire Rajesh Agarwal grew up in humble surroundings in India and went on to London to set up foreign exchange giant RationalFX, which had a turnover of more than 1.3 billion pounds last year.

The businessman who has also founded international money transfer service Xendpay is featured in the ‘Sunday Times’ rich list with a fortune of 90 million pounds.

The mayor and I are determined to build a coalition that ensures the needs of business and financial services are at the fore over the coming months of negotiations with the EU. My first priority will be to listen and engage with businesses, to hear their concerns and deliver reassurance, said Agarwal, who will step down from his businesses to focus on his new role at City Hall in London.

I stepped on a plane for the first time 15 years ago to make the journey to London, and found a city that welcomed me with open arms and didn’t make me feel like a stranger. This openness to talent and enterprise must not change as a result of the referendum. I share Sadiq’s belief that a thriving economy is critical to ensure that all Londoners can share in our great city’s future success.

Having arrived in London equipped with the ambition to succeed, Rajesh has created a multi-million-pound businesses from scratch and knows first-hand the challenges that our business leaders face, and what it takes to be a successful entrepreneur. I know that Rajesh is the best person for the job of protecting jobs and growth in London as we deal with the fallout of the referendum, said Khan.

Khan has called on the UK government to give London an equal voice in negotiations with the EU after London had voted overwhelmingly in favour of remaining within the economic bloc, in stark contrast to the country-wide result in favour of Brexit.