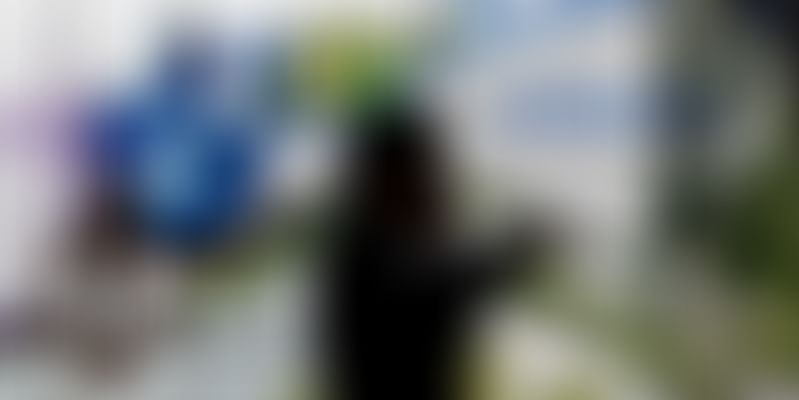 On Thursday, Samsung Electronics announced that it will acquire public and private cloud provider Joyent Inc, based in California. This acquisition will help Samsung get access to its own cloud platform to help support its growing line up of mobile, Internet of Things (IoT) and cloud-based technologies.

However, the acquisition remains subject to customary closing conditions. This means that the acquisition is still in talks and the parties still have to agree and settle on a set of conditions, before it is closed.

Samsung evaluated a wide range of potential companies in the public and private cloud infrastructure space with a focus on leading-edge scalable technology and talent. In Joyent, we saw an experienced management team with deep domain expertise and a robust cloud technology validated by some of the largest Fortune 500 customers.

After the acquisition, Joyent’s team of technologists, including CEO Scott Hammond, CTO Bryan Cantrill and VP of Product Bill Fine, will join Samsung to work on the company’s cloud initiatives. They will get access to Samsung’s scale of business, global footprint and financial muscle, while operating as a standalone company under Samsung.

Scott speaks about the acquisition of Joyent, which was founded in 2004, in his company blog:

We lacked the scale required to compete effectively in the large, rapidly growing and fiercely competitive cloud computing market. Now, that changes. We are happy to announce that Joyent is adding the scale we need: Samsung is acquiring Joyent.

Further, the acquisition will help fuel the growth of the Joyent team while helping expanding their global data center footprint. He explained:

“This acquisition is about more than just adding financial muscle and scale. Joyent and Samsung share a culture of innovation and technical excellence, bringing together a set of highly complementary cloud, big data, mobile and IoT technologies. By bringing these two companies together we are creating the opportunity to develop and bring to market vertically integrated mobile and IoT services and solutions.”

On the acquisition, CTO Bryan added,

Samsung asked about an attribute of scale that we believed we could achieve in principle, but hadn't yet had the opportunity to validate in practice… We explained that we lacked sufficient hardware to be certain of the system's performance at their desired level of scale. They (Samsung) offered to provide us with the necessary hardware to perform the test and a few weeks later (most of which was spent on the significant logistics of getting access to such a large quantity of hardware and assuring necessary levels of connectivity), we had results in hand which stated that we could achieve the level of scale that they desired.

Scott also claimed in the blog that their flagship product, Triton (cloud infrastructure based on container as a service), is doubling quarter on quarter.

According to CrunchBase, Joyent has raised a total funding of $131 million so far, from investors including Greycroft Partners, Telefonic Ventures, co-founder of PayPal Peter Thiel and Intel Capital.

This is the third US tech acquisition for Samsung, according to TechCrunch, with the other two being smart home appliance maker SmartThings and LoopPlay, which makes magnetic secure transmission (MST) technology for payments competing with the likes of Apple Pay.

This acquisition does not come as a surprise to the US market with the rise in mergers and acquisitions of cloud infrastructure platforms Virtustream, Softlayer and Metacloud.