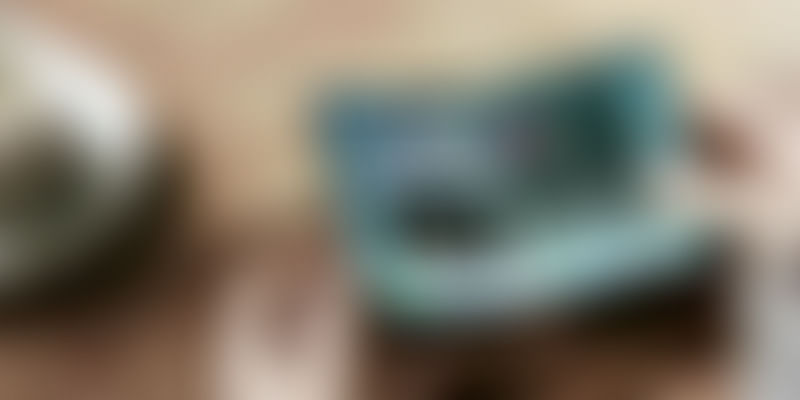 Help may soon be at hand if you prefer a phone with a robust screen size, that can never slip comfortably into your pockets, says a report in The Huffington Post. According to some reports, Samsung will be launching a smartphone with a folding display in 2017. The size of the phone will be 5 inches but it will have an 8-inch folding display.

A report from Bloomberg suggests that the phone might be launched early next year at the Mobile World Congress which is held at Barcelona, Spain. The device will use an organic LED technology for its display. Samsung has showed off this concept already in CES 2013.

“If you make a working, bendable phone then it’s a massive market. If they’re going to release it commercially this year, I’d be thoroughly impressed. If you have a low-resolution black and white screen that is not terribly reliable, then that’s not a commercial prospect,” Arvind Vijayaraghava, a researcher at Manchester University told Bloomberg.

Samsung is running the project under the code name, Project Valley. According to sources, the company plans to launch two devices eventually. It is unclear whether both devices will be launched at the MWC next year. Samsung executive told Bloomberg that the display folds in half like a cosmetic compact. According to some analysts, one of the Samsung phones will be shaped like a bracelet that can then be flattened to function as a phone.