How much do you know about the 3 initiatives launched by the govt to combat social insecurity? 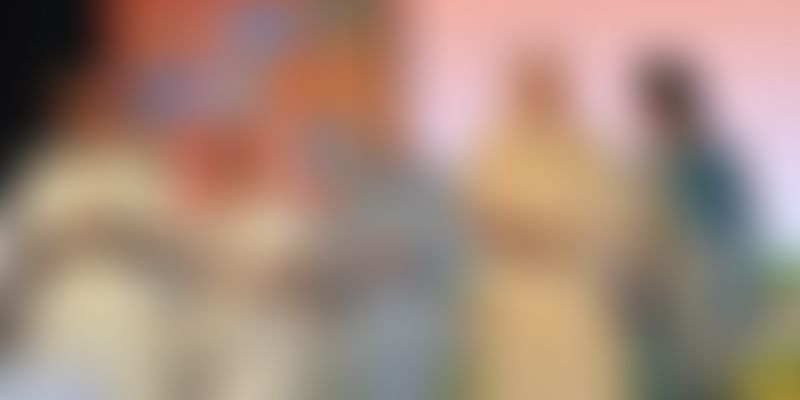 According to the statistics curated from the 2014 Organisation for Economic Co-operation and Development (OECD) report, India has the highest working population in the world. However, in such a vast and densely populated country, our unemployed constitute for 8.8 percent of the total population. Coupled with that, there are 207.8 lakh households in our country, with disabled individuals comprising 8.3 percent of the total. While these numbers are alarming and call for immediate action, the Central government has taken steps to fight social insecurity.

Three social security schemes were launched on May 9, 2015 across 115 locations simultaneously. Mentioned in the 2015 Budget speech by Arun Jaitley, these three social security schemes – Pradhan Mantri Suraksha Bima Yojana, Pradhan Mantri Jeevan Jyoti Bima Yojana and Atal Pension Yojana – were brought to reality by the Narendra Modi government. Partnering with 101 banks, including the likes of regional rural and cooperative banks to sell insurance products to customers, this initiative aims to rid the country of social insecurity.

Within a month of their launch, more than 10 crore citizens signed up for the schemes, making them instant success stories. Let’s take a look at these schemes and the benefits they offer.

A scheme that covers accidents, it was launched in an attempt to increase the percentage of population with an insurance to their name, from a mere 20 percent to an appreciable number. Individuals between 18 and 70 years of age with bank accounts are allowed to gain access to the benefits. Applicants are expected to pay an annual premium of Rs 12 excluding service tax,which is about 14 percent of the premium.

Open to people between the age group of 18 to 50 with bank accounts, PM Mantri Jyoti Bima Yojana is a life insurance scheme which covers natural and accidental deaths of the applicant. The annual premium to be paid is Rs 330 per year excluding service tax. Upon death, the applicant’s family receives a payment of Rs 2 lakh from the government. PM Jeevan Jyoti Bima Yojana added another feather to this initiative’s success with close to three crore applications being received as of May 2016.

Specifically aimed at resolving the pension problems prevailing in the unorganised sector, the government releases Atal Pension Yojana. With only 11 percent of India’s population having any kind of pension scheme, this yojana hopes to improve the number. This scheme is applicable for citizens in the age group between 18 and 40 years. Based on every contribution made to the pension fund, the government would also co-contribute half of the total contribution, or Rs 1,000 per annum (whichever is lower) to the applicant’s account for five years.

As of May 2016, 26 lakh people have subscribed to Atal Pension Yojana.

These schemes, mainly PM Suraksha Bima Yojana and PM Jeevan Jyoti Bima Yojana, were heavily criticised, with banks complaining about the low pricing of the annual premium and marginal profits generated out of focussing primarily on the poor. Nonetheless, recently, sources from the PMO confirmed that the 12-crore mark of registered Indians for these three schemes has been reached.

PM expresses joy on crossing of 10 crore mark, in the number of enrollments under the recently launched 3 social security schemes