Is the pre-dominant startup culture driving your business towards failure? 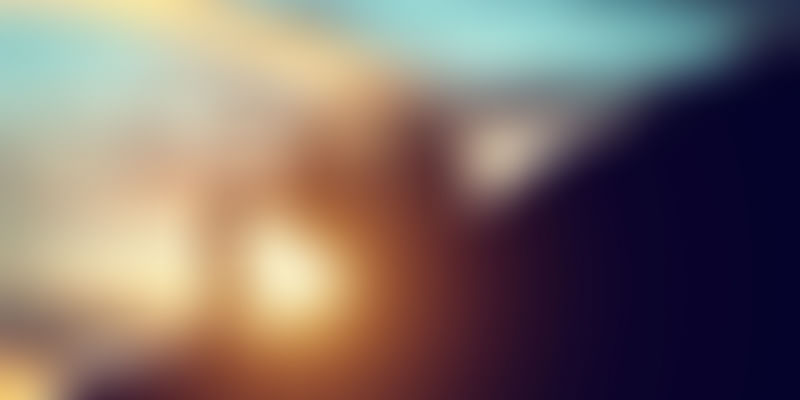 The culture of any organisation is the fabric that holds it together. The last few years have seen a sudden boom in the startup space. However, statistics suggest that 25 per cent of startups fail in the first year and 71 per cent fail by the 10th year. Could the startup culture be at least in part responsible for such high failure rate? Let’s find out.

Identity, growth strategy and relationships form the three pillars of an organisation's culture. The usual startup identity is marked by flexibility, freedom and creativity. A startup promises personal space and freedom, flexible timings, a non-hierarchal team structure and a fun work environment. The relationships within a startup are usually personal and casual.

It is common for founders, who are mainly ideators, to also assume the CEO post. This can be detrimental because for an ideator it is usually boring to work on balance sheets and market research results. While innovative product development is at the core of a startup, it can only take off effectively with business acumen and maturity. Many successful entrepreneurs usually have at least 10 years of industry experience before they start out on their own. Over 30 per cent of companies fail because their inexperienced, young managements are incapable of handling issues like finances, hiring and marketing. The combination of an innovative founder and a business-savvy CEO is the best team to lead an organisation.

This brings us to the issue of team building and hiring. Background, skills and work ethics can be a good combination for hiring. However, this combination is often overlooked in favour of personality-driven hiring. It is important for a growing organisation to maintain diversity among its team members. Hiring people of similar age and background in the name of cultural fit can lead to stagnation.

The strong focus on culturally fit teammates leads to a personal atmosphere. While this can lead to increased productivity, it can also turn the workspace into an emotionally-charged one. Decisions, then, tend to be based on emotions rather than business needs. The promise of a flat organisation makes the power structure blurred. In crucial times of decision making, it often gives rise to leadership problems.

Creating a fun office not only makes for a happier and more productive environment, it also gives a good first impression to clients and attracts more talent. However, this can also be extremely expensive. When every penny matters, it is important to remember that this is not the only priority. Do let your employees relax, but by creating a fun atmosphere that is easy on the pocket.

Defining an organisation's culture at an early stage is, hence, crucial. This culture may be documented, but it is most perceivable in how the organisation is run. As Rand Fishkin, CEO and founder of Seattle-based SaaS company Moz, rightly points out: "I wish that values, vision and mission, and people decision were always spelt out on a document, but very often, even at Moz sometimes, actions speak louder than what's on the mission statement or core values list." A successful startup should be careful of trends that have already shown high failures. Start with a blank slate and ask yourself about the identity and growth strategy of your business in both short and long term.