Investments continue to fall, is there any hope of revival of the market soon? 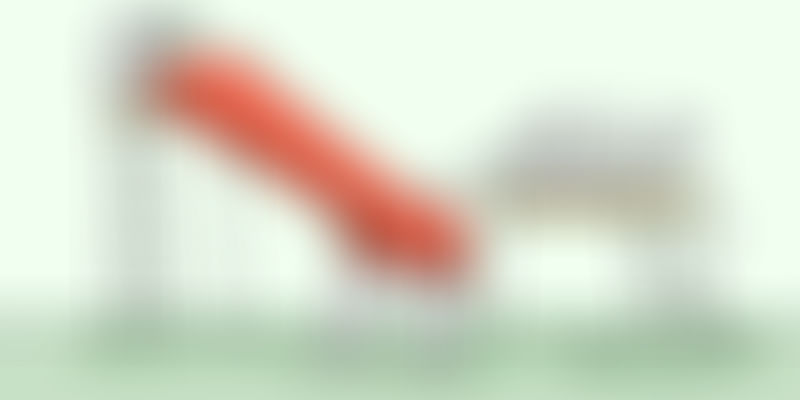 Late October last year, we reported a funding freeze in the startup ecosystem. By the end of the year, from foodtech to logistics to real-estate, many so-called promising startups started showing signs of falling – en-masse firing of employees, mergers, and shut downs.

According to KPMG-CB Insights report, investments in the Indian startups slumped from $2.89 billion in the third quarter to $1.51 billion in the last quarter of 2015. The year 2016, saw a further fall in investments with some $1.15 billion invested in the first quarter, which was down almost a quarter, 24 percent, on a sequential basis. The number of startup deals fell four percent to 116 in the quarter, the report said.

It seems like there’s no ending to this plunge as the second quarter of this year will see further decrease. According to YourStory Research, between April and June just $600 million has been invested across 180 deals.

So, what led the investment amount tank to this level?

“There’s a clear mismatch of deliverables and expectations between startups and investors respectively, in the ecosystem,” says Dheeraj Jain, Partner, Redcliffe Capital.

He adds that investors gave ample time to startups to grow and scale up businesses. Those who did it in the early stage had no risks. But, those who continued to scale up and burn cash faced shutdowns in dearth of funds. This results in creating negativity in the market, ceasing the flow of investment, affecting the other startups, and the ecosystem as a whole. So, investors are now taking a cautious approach.

“The issue is around pure-play internet model platforms. It’s not across the sectors,” says Saurabh Srivastava, Co-founder, Indian Angel Network.

He adds that earlier a large chunk of investment went to large internet companies. Now, those companies have stopped receiving investment, which has caused a skewed investment graph. However, the number of deals has not affected that badly.

Peesh Chopra, Managing Partner, Peesh Venture, says that new investors entering the market, such as the Chinese, have created a relative small increase in deal volume. “While startups will continue to raise seed or angel funding, they will find it more difficult to raise money from professional venture capital and private equity investors.”

According to global financial major Goldman Sachs, private equity funding in Indian startups has also declined by 25 percent year-on-year, falling from $2.5 billion in 2015 to $1.9 billion in 2016.

The Goldman Sachs report said that while the number of deals have picked up by 52 percent year-on-year, the average deal size has declined by 51 percent to $4.3 million in 2016.

Neeraj Jain, Founder, Zopper, reiterates the point and says that it’s time to deliver on the promises. “Alibaba and a handful of other online ventures are the most visible examples of companies that began with a startup ethos and thrived despite bumps along the way.”

He adds that in the past one-and-a-half years, investors have spent around $10 billion in Indian startups. However, they are yet to see any result. Even Flipkart and Zomato, who put the foundation stone of dotcom startups, are still fighting for valuation.

During May this year, Morgan Stanley – the second time in a year -- brought down Flipkart’s valuation to $9.39 billion from the highs of $15.2 billion in June 2015.

HSBC also cut the valuation of Zomato in half, from $1 billion to $500 million.

Experts say that it wasn’t a fall in the valuation of two companies but correction.

Dheeraj says that Zomato and Flipkart were overvalued. Now the euphoria in the e-commerce sector is going through the correction phase not recession phase.

Ankit adds that neither the valuation nor the investment is going to affect one another. However, the slump in valuation was the required correction. As companies narrow down their losses, the valuation will jump again.

Experts say that the fall in investments was the result of too many people chasing a very limited size of e-commerce.

“There will continue to be more failures of well-funded startups that will be called pivots. Existing venture capital and private equity investors will continue to be conservative in new deals. It will take approximately two years for the market to recover,” says Peesh.

According to Ankit, adtech, enterprise SaaS, and fintech are the markets which need to be tapped by new entrepreneurs. The ecosystem needs to refocus and readjust its priority if it wants to win the race.