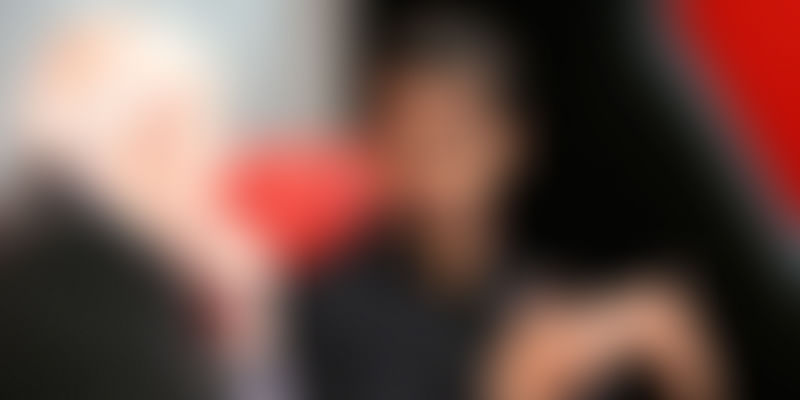 Recode’s annual conference, Code, has hosted many big names like Jeff Bezos and Elon Musk. Sundar Pichai, CEO of Google Inc., joined the list recently, at the third edition of this conference, being held in Rancho Palos Verdes, California. After his first Google I/O as its CEO, a few weeks ago, Pichai took the opportunity to explain his visions for the company in his chat with Walt Mossberg.

While Internet has been Google’s main target, it has been expanding into artificial intelligence (AI) and machine learning in the last four years. Here are a few highlights from the talk:

A lot of companies have been trying their hand at AI, Google being the most successful of them all. Being the only company to have spent such a long time in this field, they see this as a great opportunity to shun the competition.

On the competition, Pichai said,

It’s not the Game of Thrones; it’s more like NBA championships. There are no lives at stake here.

He further emphasises that instead of fighting to be the best, our main goal should be to develop AI further, because there is a long way to go.

As most of you might have noticed, Google hasn’t branded its voice feature (Google assistant), unlike Apple (Siri) and Microsoft (Cortana). Explaining the logic behind it, Pichai said,” We think that Voice should be user-centric. The same personality cannot serve everyone’s need. This should be different for each user.”

AI assistants have come a long way, but there’s still a lot to work on. One such area is natural language processing, which Google has been working on. An intelligent assistant, Pichai noted, “should have true conversational understanding, so that we can have a two-way dialogue.”

Google has been developing an assistant for homes, called Google Home. It is a voice-activated speaker that allows you and your family to get answers from Google, stream music and perform everyday tasks. A similar product is being developed by Amazon, called Echo. Regarding the competition between the two giants, he said,

We are at 1 percent of what we can do. I think we are at a very early stage (to compare).

On the ban in China, Pichai said he is ready to have a reasonable negotiation with the Chinese government to lift it. China forms a huge part of his dream, he added.

Android has taken the world by a storm. A large chunk of smartphones in the world are Android-based. But, Android has only one hardware partner which is both global and profitable-Samsung. Many people see this as a lost opportunity. In this regard, Pichai noted that “Android is an enabler”, so their main objective isn’t to create profits, but instead, to reach out to as many smartphone users as possible. Moreover, Android is very profitable on the OEMs (Original Equipment Manufacturers) front.

Google Nexus, along with Google’s other initiatives, has been very popular. They further plan to innovate on Nexus, rather than create a phone by themselves. Talking about evolution of Google, Pichai said that the company plans to implement its AI and machine learning in all its products.

Watch the complete video on Recode.