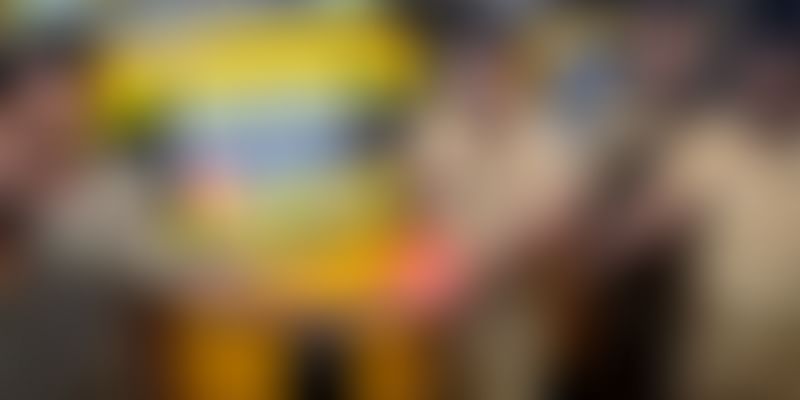 The auto-rickshaw drivers of Pettah (railway station) stand, Thiruvanantapuram, Kerala, who have been generously providing free rides for patients to the Regional Cancer Centre nearby, have now escalated their act of kindness to an entirely different level. The drivers, through their charitable society, have purchased an ambulance for the transportation of the patients from the railway station to different hospitals of the city, including the cancer centre.

According to The Times Of India, the ambulance, purchased from the savings of the meagre income auto-rickshaw drivers make, was flagged off by district collector Biju Prabhakar on Monday morning. “The auto-rickshaw drivers have set an example,” said Assistant Commissioner of Traffic Police, T Mohanan Nair, who was present at the inaugural function.

The charitable society was formed by 65 drivers. President of the society Rajesh K S said, “So far we have provided nearly 1,959 free rides in the past three years. Passengers who come to know about the initiative have also contributed money.” The ambulance was procured at a cost of Rs 1.3 lakh. The drivers hope to run the ambulance by setting apart a part of their earnings every month.

Besides free rides, the collective of these auto drivers is also providing financial assistance to poor patients and have been conducting frequent blood donation drives. “What we contribute may not be enough for the needy but we do the best as we can. Many good people including shopkeepers have helped us in this venture,” said Rajesh.