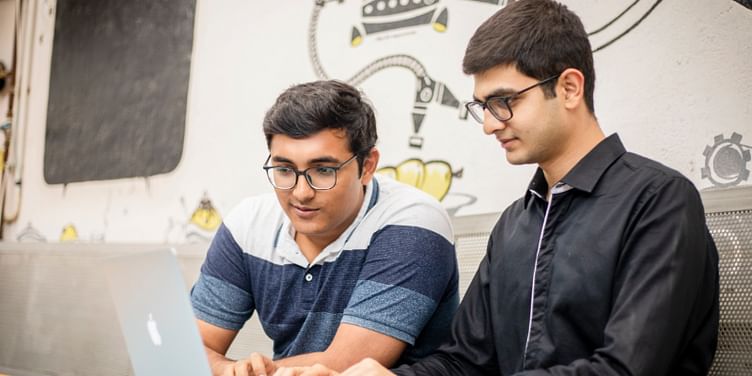 India’s first private satellite-imaging company, Pixxel has entered into an agreement with NewSpace India Limited (NSIL), a Central Public Sector Enterprise of Government of India and the commercial arm of ISRO, to launch Pixxel’s first remote-sensing satellite on an ISRO PSLV rocket in early 2021. This first-of-a-kind private earth-observation mission will help provide solutions to many pressing environmental and agricultural issues.

The agreement is one of its kind and follows the establishment of IN-SPACe, the authorisation and regulatory body under the Department of Space (DOS), to enable private players to undertake space activities in India. Pixxel will collaborate with DOS to enhance utilisation and maximise the benefits of space assets for India.

Dr K Sivan, Secretary, DOS said, “The Dept Of Space is happy to have one of India’s leading private space startups, Pixxel on board with this mission. We realise the potential that Pixxel’s earth imaging satellites have to solve some pressing issues of our time and we are looking forward to a positive outcome from this launch. With the establishment of IN-SPACe, we will also be partnering with other private players, that can help India achieve more milestones in the future.”

Pixxel is a Bengaluru-based spacetech startup and was listed as a YourStory Tech30 startup. It was founded in 2019 by Awais Ahmed and Kshitij Khandelwal. The company builds constellations of high-resolution earth imaging satellites to provide global imagery on a daily basis to customers from a wide range of industries worldwide.

Last year, the startup was the only Asian participant selected to be a part of the Techstars Starburst Space Accelerator, a one-of-a-kind space-focused accelerator where the company worked with space industry stalwarts such as NASA JPL, US Air Force, Lockheed Martin, and Maxar, among others. Pixxel’s first two satellites are slated to launch in 2021, with the constellation to follow in 2022.

Speaking with YourStory in October 2020, Co-founder and CEO Awais Ahmed explained that the constellation of satellites will be equipped with cameras, which will constantly take images of the planet and share them with the organisation.

“The problem we are trying to solve are manyfold, and in many industries. For example, in agriculture, with satellite imagery, we can identify the crop health status. But further information on soil health content, moisture in the area, and the species of the crop are not available. We are enabling organisations to receive such data sets from space,” Awais said.

Commenting on the partnership, he said, “We are very excited to initiate this ambitious journey in association with NSIL/ ISRO. We are elated with the fact that India’s first commercial private satellite will now launch on an Indian rocket. This is not only a proud moment for us as an organisation but also as citizens to work with our nation’s capabilities. Many thanks to the Indian government for opening up access to our country’s space infrastructure to the private  sector.”

According to Awais, Pixxel’s data can also help to monitor deforestation and forest farming, among other activities. It can help governments and organisations to keep a track on air and water pollution levels, forest biodiversity and health, coastal and marine health, and changes in the urban landscape.