Understanding the kirana and its consumer is a struggle - here are the trials Walmart, Reliance Retail, and Metro face 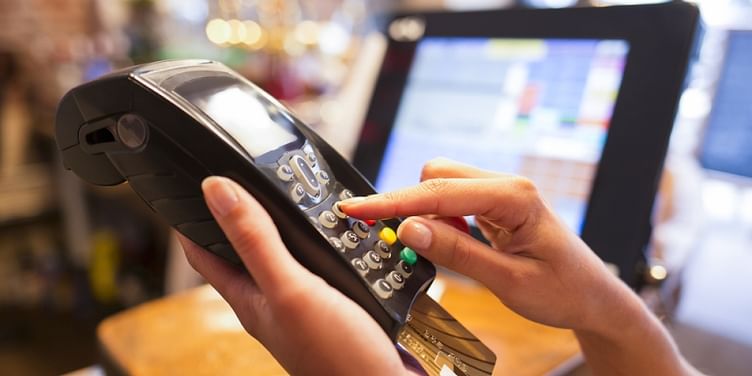 The organised wholesale business is trying to reinvent itself in India. Although its target includes 12 million small businesses, and over 200,000 restaurants and hotels, there is an intrinsic problem with Indian retailing. While wholesale cash and carry brings in great prices for retailers, this organised business is still at odds with traditional wholesalers. These wholesalers dominate 95 percent of the trade in India and control the key to Indian stomachs, which is agricultural produce. Then, there are the fast moving consumer goods (FMCG) manufacturers, who have built the entire kirana system in India through a system of distributors and wholesalers. These businesses compete directly with the cash and carry companies. With this as the backdrop, the cash and carry operation is the most difficult business to run. Troubled by the lack of good real estate, infrastructure, and a loyal customer base, the business has suffered. No wonder the only players in this business are those with the cash to fight on for another decade. And here is how they are reinventing themselves.

These companies need to spend $1.5 billion each until 2025

The wholesale business requires capital – loads of it – and these businesses continue to burn vast quantities of it. Cash and Carry is a long-term business and takes at least 15 years to become profitable at the corporate level. Two years ago, Carrefour – the €75billion French retailer – shut five of its 100,000 sq ft stores and exited its India business altogether. Walmart India consolidated its position with its Best Price Cash and Carry and took three years to venture into opening their 21st store in 2015. Similarly, Metro Cash and Carry, the subsidiary of the €36 billion retailer Metro AG, which has 20 stores across the country, is now spending a considerable amount of time figuring out its next move.

Just over a decade ago, when the government allowed 100 percent FDI in cash and carry retailing, global corporate retailers began to invest heavily in this new land of opportunity. Their bet was to start with wholesale first; they harboured hope that someday the government would open up the retail sector to 100 percent foreign direct investment. Unfortunately, the government eased up investment to the e-commerce sector and left brick and mortar retailing in the lurch. These companies would have to depend on debt capital and infuse cash to keep the business running.

Metro has already spent close to Rs 1,400 crore in the business, and Walmart has spent close to Rs 1,000 crore. Reliance Retail, the subsidiary of the $125 billion Indian conglomerate Reliance Industries, has opened its own version of 45 Reliance Market stores and has spent more than Rs 1,000 crore. Of the 100 cash and carry stores in the country, only 45 percent are profitable at the store level, and the rest are some way from being profitable. So expect more cash to be burned and each of them will spend close to Rs 10,000 crore to ride the retail wave.

Fighting the traditional ecosystem, is it worth it?

The argument that, one day, corporate retail would be all pervasive – thanks to the changing consumption habits of customers and consumers – is a long gone argument. Disorganised retail will continue to be the winner, which sums up why Indian retail is going to be a hybrid. Organised retailing will only be 15-20 percent of the market by 2030 and will serve urban customers only. By then, the total retail market would be more than a $1 trillion market. The fair question to ask is how much of that $150-200 billion will be part of the cash and carry kitty. One has to wait and watch for these trials. Going by the way retailers –including ecommerce companies – are consolidating their businesses because of the lack of cash, the market may not even reach $200 billion.

The traditional business is always the winner, and it controls everything from agricultural produce to manufactured items. The only hope – for the organised retail industry – is for these traditional businesses to become organised by embracing technology and also coming under the fold of taxes. The disorganised segment today reaches 90 percent of the Indians and they are powerful because most transactions are in cash. Only an Aadhaar-based payments platform – the Unified Payments Platform (UPI) – that links bank accounts of every retailer and consumer can bring these disorganised wholesalers into the organised fold.

Indian consumption is also disorganised because there is no data capture from the unorganised retail organisations that serve them. So why isn’t organised retailing rising? For one, city infrastructure is so clogged that people prefer to shop from not more than 500 metres of their homes. For now, organised retail is growing at a snail’s pace. Only 7 percent of the retail trade is organised today. The bet is on increased migration – from villages to cities – and there will be a lot of rural citizens settling down in 56 cities that house more than a million citizens. The cash and carry business expects their business to grow when this happens because kirana merchants would increase their purchases from them. Unfortunately, with low per capita income, which stands at $1,500 today, the cash and carry business must figure out a new way of working with Indian retailers and their customers. That’s why it is the most difficult business in India, to understand the kirana and its customer. It is perhaps not always about burning cash, but more so about understanding future social trends.