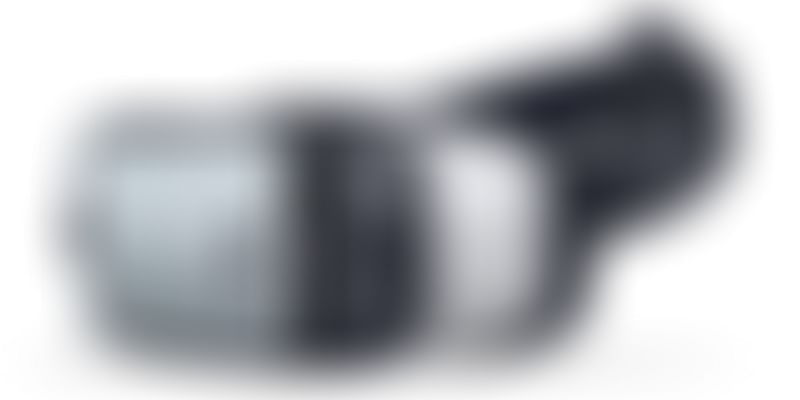 If you thought that Chromebooks or tablets were a step too far for your children, look away now because educators are intrigued by Virtual Reality (VR) headsets' capabilities when it comes to immersing students in a subject and eliminating distractions.

A US-wide survey of K-12 teachers (those that teach five-to-15-year-olds) finds that a huge 60 percent are interested in using it to bring another dimension to their classes.

The findings, based on a study by GfK and Samsung and involved polling the responses of over a thousand teachers, show that despite very few people having had first-hand experience of VR (just two percent of those polled), the interest and reporting around the technology is already such that 83 percent believe it could improve learning outcomes.

"As we saw with Chromebooks, tablets, digital curriculum, and game-based learning, emerging technologies can have a profound impact on student success, and virtual reality has the potential do the same and more," said Ted Brodheim, Vice President of Vertical Business at Samsung Electronics America.

Teachers also believe that VR lends itself best to science, social studies, and history, be it as a safer way for a child to witness a scientific experiment, such as a volatile chemical reaction or as a chance to travel around the world or through time. For instance, 68 percent of teachers believe VR could be a way of letting children see places like the inside of a volcano or the reaches of space.

Meanwhile, 42 percent think it could be a great tool for showcasing the benefits of higher education to ninth-to-12th graders who may be considering leaving.

The study follows in the wake of Google's decision to open its Field Trip VR tours up to everyone. These are 360° moving visits of landmarks, protected sites and places like the Barrier Reef that are otherwise impossible to access.

Google calls the program Expeditions and as well as well as making accessibility easier, it announced this week a new classroom pack for using VR as a teaching aid, which includes 30 viewers, battery chargers, a router and a tablet for the teacher to run the show.