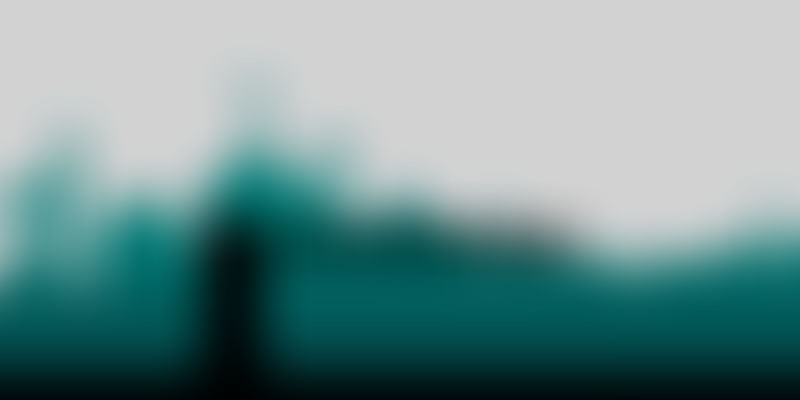 Haji Ali, an iconic symbol of worship and prayer, has seen the footfalls of millions since its inception in 1431. Located in a tiny islet about 500 metres from the coast in the middle of Worli Bay, this monumental piece of architecture is wonderful to visit during sunset hours because it’s almost like the entire Dargah is shrouded in a golden hue, enhancing the energy resonant with spirituality that hits you the minute you enter. But for all its grandeur and legendary historicity, The Haji Ali Dargah is remiss on one extremely ideological point- the position of women.

For centuries now, women have not been allowed to enter the sanctum sanctorum of the Dargah, which men allegedly have the exclusive rights to. Instead, the women are herded off to a small room adjoining the room that contains the shrine of the Prophet where a priest will brush your head with the Holy Cloth, embroiled on a stick-like object, which is pretty much as close as you can get to touching the actual shrine.

The women are herded off to a small room adjoining the room that contains the shrine of the Prophet where a priest will brush your head with the Holy Cloth, embroiled on a stick-like object, which is pretty much as close as you can get to touching the actual shrine.

In a congruently patriarchal society, challenging the religious norms penned down by the ‘men of the cloth’ has always been considered blasphemy. But it was the efforts of two brave women, which brought this primitive and fairly chauvinist practice to the limelight. Zakia Soman and Noorjehan Niaz, filed a plea challenging this ban on women’s entry in the sanctum sanctorum of the Dargah.

Receiving support for this petition by scores of women who have been wondering the same, the movement reached a peak where the Government finally had to take note. Women from across the City gathered at Azad Maidan in South Mumbai, to protest against this blatantly male-dominated practice. They held banners stating things like “Right to Religion, Right to Worship, Is my Constitutional Right.”

They held banners stating things like “Right to Religion, Right to Worship, Is my Constitutional Right.”

Although the case against this practice had been filed in August, 2014- no response from the side of the authority took place until the protests won heat again in January of this year. The Bombay High Court on Thursday, stated that they would be granting a verdict on this ban on the 28th of June, 2016. The division bench headed by Justice V.M. Kanade and Revati Mohite-Dhere have asked the petitioners and trust-officials to submit orders, if any, passed by the Supreme Court and the Bombay High Court in similar places, including Sabrimala and Shanisingnapur temples, where entry of women had been banned.

The Maharashtra Government had informed the High Court that women should be barred from the entering the inner sanctum sanctorum of the Dargah, only if it is resonant in the Quran. The Dargah Trust Committee had jumped on this statement and defended its stand by stating that it is referred to in the Quran that allowing women close proximity to the Saint is considered a ‘grievous sin’.

To this, the response of the women petitioners was voiced by Maharashtra Advocate General, Shrihari Aney, who retorted by saying that the ban on women’s entry cannot be justified by one interpretation of the Quran by an ‘expert’. On questions being raised about the Court’s interference in religious matters, Aney said- “If the religion (Islam) is going to fall if women are allowed entry, then the ban should prevail over fundamental rights.”

While women battle social prejudices and gross gender inequality that has plagued our society for many centuries, some stay set to the primitive system. Advocate Shoaib Memon had said, “Women are not allowed inside mosques in Saudi Arabia. They are given a separate place to pray. We (trust) have not barred women. It is simply regulated for their safety. The trust not only administers the Dargah but also manages the affairs of religion.” (According to NDTV)

If this is the mind-set of educated men in powerful positions of authority, what does that say about our future and freedoms? Something to think about.