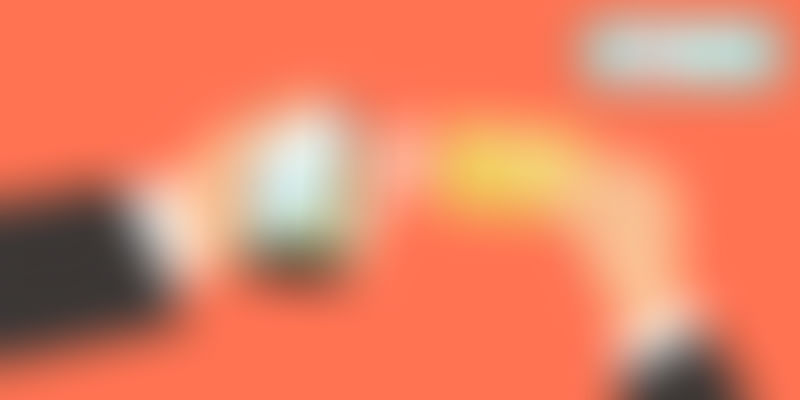 By 2020, the size of the digital payments industry in India will be $500 billion, and will contribute 15 percent of India’s GDP, states a report released by Google and The Boston Consulting Group (BCG) on Monday.

The report also states that by 2020, 60 percent of the digital payments value will be contributed by offline or physical points of sale, including unorganised retail, eateries, transport, etc. But what is interesting is that users will no longer be using digital payments for big-ticket items. The report states that 50 percent of person-to-merchant transactions will be for less than Rs 100.

This growth and change in mindset can be attributed to the growing convenience of digital payments. Other reasons include offers (getting a nod from 48 percent of the users) and growth of business with close to 75 percent merchants believing that accepting digital payments will boost their sales.

The report is based on Nielsen’s research of over 3,500 respondents (digital consumers — 1,516, remittance users — 917, and merchants — 917), across nine geographies and deploys Google and BCG’s intelligence.

Supported by progressive regulatory policy, the digital payments industry is at an inflection point and is set to grow 10 times by 2020. It is telling that half of India’s internet users will use digital payments and that the top 100 million users will drive 70 percent of the GMV — a clear indicator of the growing importance of the digital consumer.

Supporting his statement was Alpesh Shah, Senior Partner and Managing Director, The Boston Consulting Group, India, who credited the smartphone explosion as the real reason behind this growth in digital payments.

However, the report also outlines the definite challenges digital payments players need to overcome to break into the next wave of growth.

The report doesn’t come as a surprise considering players like Freecharge and Paytm are already tying up with offline players like McDonald’s and Shoppers Stop to enable digital payments. Moreover, there has been more than $1.2 billion invested in fintech startups in the last two years.

According to YourStory Research, there has been more than $866 million invested in the payments sector, seeing close to 23 deals in the last two years.

The government also seems to be taking note of this space, investing heavily in its payment digital tools, IndiaStack.

Here are a few key projects of the report in an infographic: