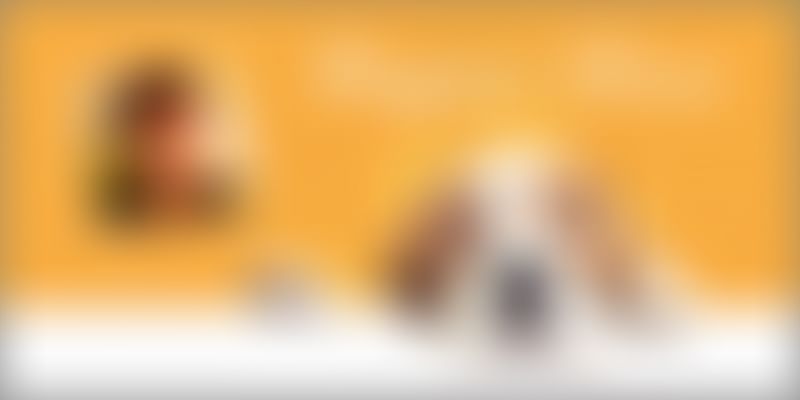 Bengaluru-based dog food company ‘Dogsee Chew’ has raised Rs 2 crore in an angel round from Renu Balyan, a Delhi-based angel investor, who is a pet parent herself and an avid animal lover, and Jyotsna Bapat, an Associate Professor at IIIT Bangalore.

The startup, founded in October 2015, is currently present in 20 states. The company has a 12 member team, which is present in Delhi, Mumbai and Chandigarh.

The startup was founded by Bhupendra Khanal, who had previously launched social analytics platform Simplify360 in 2009. After running the startup for several years, Bhupendra felt the need to enhance the quality of dog food in India, and being a dog lover, he did research and launched the first product within a month of inception.

“Our product is unique as it is also human grade. The product is made out of Yak milk and is manufactured in Sikkim and Darjeeling. The villagers help in the making of it, after which it is sourced and then the refining is done by us. The product is three times harder than a bone, which is why it has gained so much popularity in the span of a few months,” said Bhupendra in a call to Yourstory.

With the raised funding, the company plans to expand its product portfolio and will be launching human grade dog biscuits within a month. The company also plans to foray into global markets, including the APAC region and Europe.

By August, the company will be launching two manufacturing setups in Nepal and Bhutan.

The company claims to have been growing 35 percent on a month-on-month basis and aims to cross $1million in revenue by the end of the financial year.

The platform has tied up with e-commerce players like Flipkart and Amazon for the sale of its product. It is also available via retail chains and also on its website.

The Indian pet food industry is on the verge of a revolution in terms of demand and quality. I like the company’s underlying concept as well as the passion of the team, and am convinced that Dogsee Chew will lead the pack.

The company claims to be entirely quality-driven and uses only organic ingredients. The ingredients are sourced from the Himalayan and Darjeeling regions, which ensures that the product is healthy and fit for both dog and human consumption.

Bhupendra further says that the Indian pet food industry is of quite low quality, and he aims to revolutionise it, thus ensuring that the quality of the products is retained.

Though the pet food industry has substantially grown in developed nations, the Indian market is still in the nascent stages, but reportedly has been growing in double digits in the recent past. Currently, Kennel Kitchen, Drools, manufactured by the IB group, and Pedigree are the other key players in the Indian market.