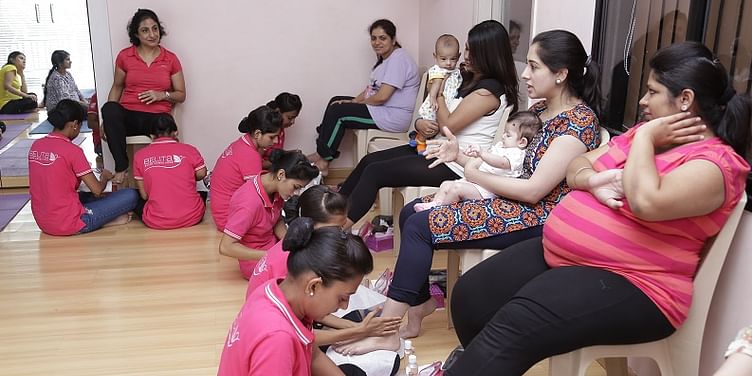 Beauty chain Enrich Salon has acquired on-demand beauty platform Belita for an undisclosed amount, according to YourStory’s sources, who say the deal largely consists of stock, and is likely to be announced soon. This acquisition will help spruce up Enrich Salon’s position in the gradually emerging on-demand service space. With big players acquiring Zepper, Handyhome Mywash and Vyomo, the on-demand beauty service space has been seeing consolidation for a year or so.

“Paperwork and required formalities were already completed and official announcement will sneak in soon,” said one of the sources. According to both sources, Belita was also in talks with others for acquisition, but Enrich Salon appeared to be the most ‘favourable one’.

Founded in 2010, Belita was the first on-demand beauty service startup. It closed two rounds of funding, including a Rs 2.5-crore angel round, led by early-stage VC firm India Quotient and Supreet Singh, CEO, Altor Executive Search, among others.

Enrich Salon claims to be one of the largest unisex salon chains in Mumbai, with branches in Ahmedabad, Bengaluru and Pune.

Importantly, this is the second consolidation initiated by an offline salon chain. Earlier, salon chain major Naturals had invested Rs 100 crore in the on-demand beauty and wellness platform Vyomo, for a majority stake in the year-old venture.

Earlier this year, Mumbai-based on-demand beauty startup Amber Wellness had shut shop because the core team realised that ‘on-demand businesses are going out of fashion’. The company had raised about a $1 million from undisclosed investors.

As per YourStory data, about 50 percent of startups in the on-demand beauty space had raised money on a seed level. However, only Stayglad broke the barrier of Series A, raising the funding from Bessemer Venture Partners and Anil Chopra, former CEO Lakme Lever.

Belita competes with Stayglad, [email protected], Bulbul, BigStylist, Makeoverz and others. Acquisition of Vyomo and Belita by offline salon chains is a healthy sign for on-demand beauty startups, as getting follow-on funding looks to be a challenge for them. Meanwhile, internet has emerged as additional channel for consumer acquisition for offline salon chains, but they don’t quite grasp it yet. Acquiring on-demand beauty startups, therefore, seems to be a good option for them.