What entrepreneurs can learn from Daniel Radcliffe, the boy who ‘lived’ 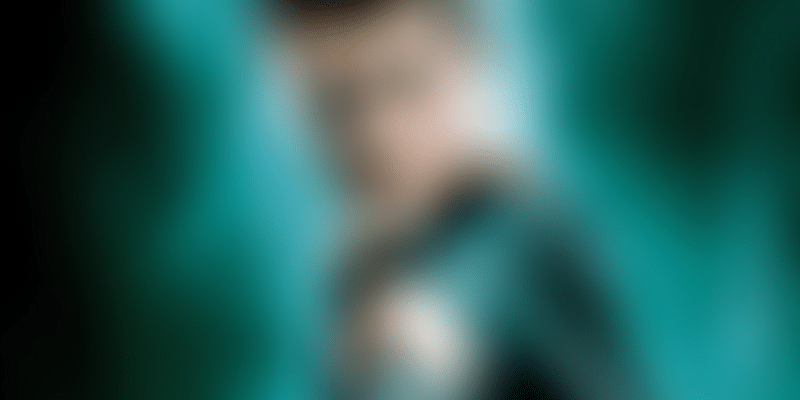 The real life of Daniel Radcliffe, better known as the ‘boy who lived’- the lead character of the popular fantasy series, Harry Potter, by British author J K Rowling, is as fascinating as his reel life.

The Harry Potter series was made into a movie series, and in 2000, when Daniel Radcliffe was 11 years old he was selected to play the part of Harry Potter. His tryst with acting had begun at 10 when he made his acting debut with BBC One’s television film David Copperfield.

Given the popularity and reception of the Harry Potter series, be it the books or the movies, Daniel has become synonymous with his character, Harry Potter. Most of his time was spent on the sets of Harry Potter and he literally grew up on there.

Daniel has been a role model, an inspiration, and today as he turns 27, we look at his life and what entrepreneurs can learn from ‘the boy with the scar who cheated death’.

You have to want it enough

Daniel wanted to act, and he wanted it badly. He made his TV debut when he was 10 in 1999; he made his film debut with the movie, The Tailor of Panama. Once he bagged the role of Harry Potter there was no looking back.

As an entrepreneur, you have to understand where your passion lies. If you do not want something desperately, then perhaps that is not your calling. You are better off exploring what you love than starting up with even with an iota of doubt.

You don’t need a degree to succeed, only passion and hard work

Daniel was schooled on the sets since he was spending most of his time there. Unlike his co-star Emma Watson, who played Hermione, he decided not to pursue higher education since he believed that he had found his calling.

Some of the big names in the entrepreneurial ecosystem such as Bill Gates, Mark Zuckerberg, and Ritesh Agarwal never graduated. But while they did not go to college they ensured that they excelled at what they did. A good education is important but only if it will take you further ahead in life.

It is not about the money

Daniel’s personal earnings were reported to be $110 million by The Richest. However, his thirst for acting and doing new projects kept him busy. He continued to act in movies and plays such as Equus.

Startups are about solving a problem. If you are in it just for the money then you are not driven by passion and thirst. Companies that have been bootstrapped for long show the capability of an entrepreneur to maximise outputs with limited resources.

Daniel suffers from a mild form of dyspraxia, a development coordination disorder that sometimes prevents him from writing or tying his own shoelaces. He has been very open about it with the media and public. In an AMA, he shared how in the movie, Harry Potter and the Goblet of Fire, the piece of paper with his name, Harry Potter that went into the Goblet of Fire was written by one of the props guys since his own handwriting was bad.

Don’t let personal challenges be an impediment to your own dreams and ambitions. You have to face these head on and be ready to take on more because entrepreneurship is not an easy road to traverse.

Give and not just take

Daniel too has contributed to many charities, including The Trevor Project, which aims at suicide prevention among LGBTQ youth.

As entrepreneurs grow and succeed, it is essential that they give to others. Helping young entrepreneurs who are starting up, taking up causes that impact the startup community, and be a good role model to not just their employees but the youth.

Daniel turns 27, but has been acting since a very young age. If you want something and are passionate about it then you are never too old or too young for it.

Whether you a 60-year-old entrepreneur or a 19-year-old, it does not matter. What matters is your drive, your vision to find a solution, your ability to take up challenges head on, and the desire to learn.

In the words of Daniel Radcliffe - “When you're in the position I'm in, you have two options: you can either shut yourself off from everybody, from the world, and not live a full life. Or you welcome everybody into your life and occasionally somebody will try to take advantage. And I'd much rather be that person who lets people in.”

So live your dreams, follow your heart and don’t be scared of failure for battle scars are a reflection of courage and bravery and the desire to fight for what you believe in.