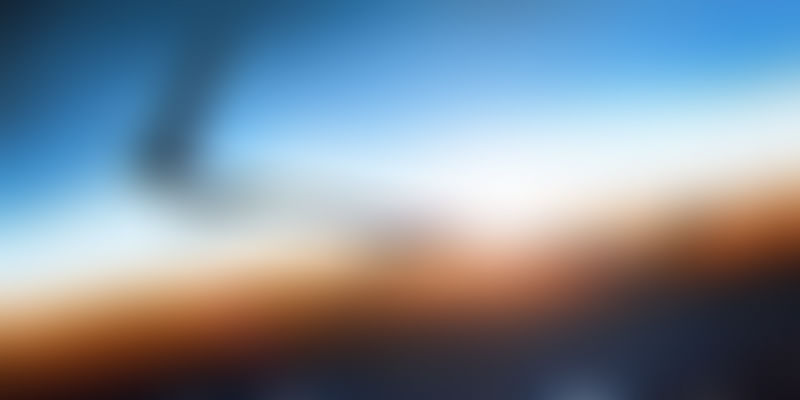 Facebook is working on a means of delivering high-speed internet to remote areas via laser beams. The project has now taken a step forward, after a first test delivered connection speeds over 2Gbps, according to an article penned by four members of the social network's "Connectivity Lab," published in the scientific journal ‘Optica’.

The social network plans to provide high-speed internet connections by using laser beams to deliver connectivity to even the most remote locations. Current tests have succeeded in delivering connection speeds of 2.1Gbps, although the potential for upping speeds is believed to be high. The system uses invisible infrared laser beams that switch on and off several billion times per second to exchange data while consuming minimal energy.

To deliver the system to remote locations, Facebook's teams are working on long-range, high-altitude (18,000 meters) solar powered drones. Developed under the Project Aquila program, the drones' solar cells and high-performance motors let them stay airborne for months, ensuring long-term connections to zones covered by the service.

However, high levels of precision are required to line up the laser correctly.

The teams now face the challenge of aiming the beam with the precision equivalent to hitting a dime coin from more than 10 miles away.

The systems will also need to support temperature differences of up to 90°C. The Facebook teams are currently studying the feasibility of such a project, above all in zones with isolated users, spaced far apart from one another.

Launched in 2014, the Facebook Connectivity Lab seeks to make fast and affordable internet connections available to communities all over the world.

Alphabet (Google) has been working on a similar project since 2013. However, the firm's Project Loon uses floating helium balloons to deliver internet connectivity rather than laser beams and drones.