4 startups which tanked without good reason 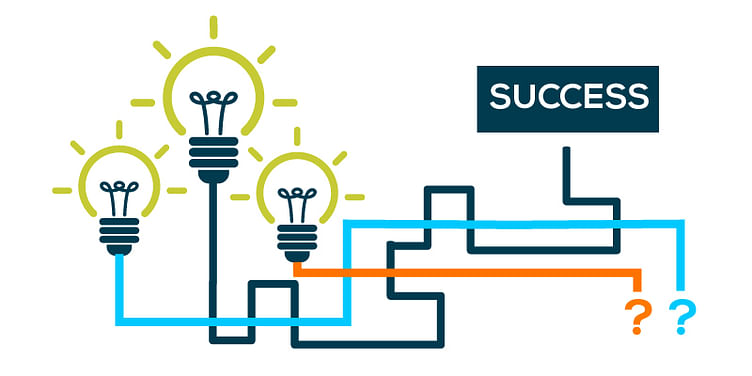 The hard truth about startups today is – nine out of ten fail to make a mark. The reasons for failure maybe plenty, but typically, many startups fail either because their products/services are conceptually too new or they aren’t useful enough. According to the number-crunching data by research consultancy CB Insights, about 42 per cent of startups lacked a market for their product.

Usually, startups get a streak of confidence when they have a great product or service and a skilled marketing team. But confidence alone cannot help a company sustain itself in the market. Many CEOs fail to focus on the actual processes that drive their business, which they brush off as 'the boring stuff’. Unsurprisingly, this can be a huge drawback. As an entrepreneur, it is important to pay attention to every small detail.

Unfortunately, sometimes there are things far beyond anyone’s control, and nothing can salvage a startup’s failure. Here are a few startups that had huge potential but didn’t last very long:

Food is a major industry, and with people crunched for time, eating out or ordering food online is always a go-to option. Dazo (previously known as Tapcibo) used to be a food-on-demand service. But unlike your regular food ordering service, Dazo had a curated menu with different varieties for breakfast, lunch and dinner. Their investors included the Managing Director of Google India, the CEO of FreeCharge and the founders of TaxiForSure, CommonFloor and Yo China. Despite being backed by such big investors and being headed by smart co-founders, the service started to crumble when the food quality from the restaurant partners nosedived. Also, when it had to scale up, Dazo’s curation went for a toss, and sustaining their brand proved to be increasingly difficult. The company shut down after a year of rebranding.

There’s no doubt that e-commerce is a tough cookie to crack. Sometime in early 2015, Valyoo Technologies, the company that ran Jewelskart, Bagskart and Watchkart closed all three of them due to financial losses and low traction. Instead, the company focused all its resources and planning on Lenskart which went on to become one of the top-funded e-commerce startups of 2015. The eyewear marketplace became a success only because of its exclusivity factor.

With the e-commerce boom, Logistics is an ever-growing business in India. DeliverWithMe was launched with the goal of excelling in this field. With three co-founders at the helm, they could hardly keep the company running for more than a year and a half. With too many issues like differences of opinion among its co-founders and the drain of money, the company wasn’t able to live up to its potential.

Amber Wellness was an on-demand beauty business founded by Abhimanyu Dhamija (former co-founder of Housing.com) and IIT graduate Saurabh Goel. They had been working on the idea for as long as 11 months before the company’s launch in August 2015. They also had one million dollars’ worth of risk capital from angel investors, but the business saw very little traction in March and April, 2016. They consciously decided to go out of business due to the logistics and supply-demand mismatch.

Creating a startup and effectively turning it into a successful venture is no doubt challenging, and as we just saw, not all startups make it through. However, remember that there's a difference between quitting a startup and failing in making it successful. Just because your startup didn’t scale up successfully, it doesn’t mean you should discontinue your entrepreneurial journey. With persistence, you can go ahead and surely succeed.