Drugs are not the only thing infecting Punjab 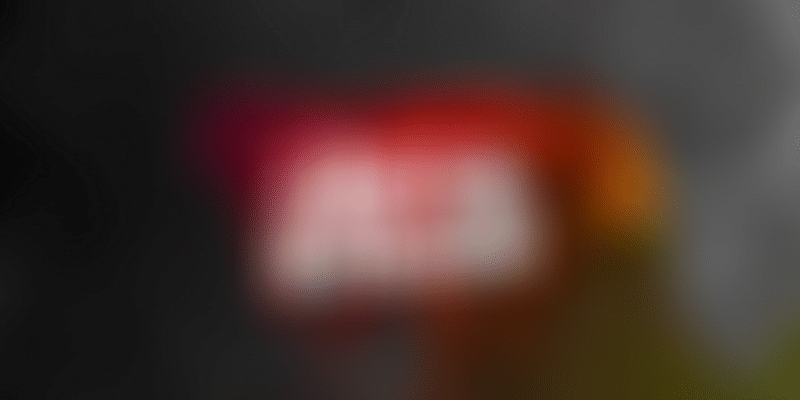 “Jai Jawan, Jai Kisan.” Well, not so much for Punjab. The state is currently suffering the consequences of a malformed government and its ineptitude to meet the basic needs of its people. With the recent controversy around ‘Udta Punjab’, which highlighted the ongoing drug problem among the youth of Punjab, the public has started taking an active interest in the politics of the region. The public may have noted the rising levels of drug abuse in the land of five rivers thanks to social media, but they have turned a blind eye to the other pertinent issue plaguing the state – the rising levels of farmer suicides.

For a state that is revered for its agricultural superiority amidst the industrial jungle that the rest of the country is becoming, the rate of small and marginal farmer suicides is a serious wake-up call for the state government. According to reports filed by the Parliament earlier this year, as many as 56 farmers have ended their lives as of March 11, 2016, almost catching up with Maharashtra, which witnessed over 116 farmer suicides in the same period.

But why is this happening? Although Punjab may not be witnessing the same agricultural growth rate as it did from the 1960s to the mid-1980s (the first phase of the Green Revolution), it still has 98 percent assured irrigation, and its per-hectare yields of wheat and paddy still reach international standards. Added to this, the number of tractors per 1,000 hectares is 122 in Punjab compared to 26 in the US, 76 in the UK and 65 in Germany. The fertiliser use is 449 kg/hectare per year which fares rather favourably with 103 kg in the US, 208 kg in the UK and 278 kg in Japan. Its irrigated area is 98 per cent in Punjab compared to 11.4 per cent in US, 2.0 per cent in UK and 35.0 per cent in Japan. Finally, the cereal yield per hectare and per year is 7,633 kg in Punjab, 7,238 kg in the US, 7,460 Kg in France, 7,008 kg in the UK and 5,920 kg in Japan (according to a study conducted by Professor H.S. Shergill, an Emeritus Professor at Panjab University.)

Despite stagnating productivity, rising cost of production, decelerating income and shrinking employment, the increasing farmer suicides in Punjab does not seem to be due to a decline in its agricultural growth. Rather, the issue seems to point towards a collective role of blatant mismanagement by the state government, agricultural scientists and economists.

According to an article in news18, since 2007, as many 18,770 units have been shut down or migrated out of Punjab and 6,550 industrial units have been declared ‘sick.’ This has a direct effect on the agrarian sector as well, and as a result, the marginal and small farmers are not only being forced out of the latter, they are also unable to secure employment in any branch of the slowly disintegrating industrial sector of the state.

The same article estimates that about 75 lakh people are unemployed un the state and the numbers only seem to grow by the day. The situation being even grimmer on the rural side, the villagers can’t even turn towards the state officials for help, as they are often accused of being the very cause of their distress. To make up for the industrial down-trod, these officials release a list of farmers who are currently facing debt situations and are held accountable by the government, thereby treating them like criminals. Ironically, the Supreme Court has made provisions disallowing the public acknowledgement of a similar list of names of defaulters involved in repaying loans of Rs. 500-crore each. This flagrant discrepancy between the treatment meted out by the government, backing the hide of the wealthy and turning the spotlight on the poor farmers, is one of the main reasons for the rising levels of farmer suicides. When the public sector banks and arhtiyas seize their assets and properties on account of outstanding loans, the humiliation is too much to take for the farmer. But most astonishingly, despite this clear-cut biased judgement for the wealthy at the cost of the poor, the anomaly has not been even acknowledged in the Panjab Settlement of Agricultural Indebtedness Bill, 2016, passed by the Punjab Assembly recently.

With the State Assembly Elections of 2017 fast-approaching, agriculture is high on the list of agendas of all concerned political parties. The farmers, too, are hoping that a new government will endorse and implement policies that work in their favour. However, as ‘The Wire’ puts it, “irrespective of the change in power, agriculture in the state needs a new paradigm, one that acknowledges the scarcity of interlinked resources and the costs of their use, and understands how they feature in farmers’ decision-making.”

To this end, the new government must utilise the maximum potential of the markets to promote resource-use efficiency in agriculture and re-orient policies that affect every branch of agricultural growth to make it all the more sustainable and effective for all parties involved in the process, with a special tilt towards the farmers of the region.

Coming back to the drug problem, research proves that addiction is a social and not an individual problem. Happy people living in a tolerant and benevolent society are less vulnerable to addiction, than those living in an agrarian society with failing crops. If Punjab has to solve its drug problem, it will invariably have to fight the larger demons it faces today.