How we got fired by our app developers 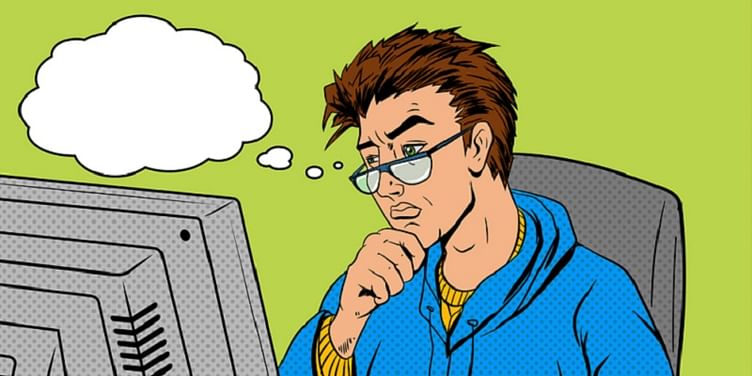 As a small bootstrapped startup, a key decision to make is outsourcing vs building in-house. Our in-house web development team is made up of three young guys straight out of college who managed to gives us outstanding metrics (e.g. bounce rate is under 10 percent!), but we don’t have an in-house mobile app development team. Since finding good mobile developers is hard, we did what everyone else does — we outsourced.

The Android app : In order to cut our losses and not spend more time on it, we were forced to strip out all the features that the app developers could not build (but had originally promised to). We had no choice but to launch it anyway.

Although we outsourced from a team in Nepal at first, they dropped out in between. So we shifted to a large outsourcing company in Kolkata, which was doubly expensive. Promises were made, deadlines were fixed, phases and milestones were created, but nearly two months in, it seemed we had barely moved forward.

At this point, we were ready to spend more to get the app developed on time. Right then a team from Ahmedabad, which we had earlier shortlisted, reached out to us saying they had time now and could work with us, at triple the cost of the Kolkata team. They sold themselves as being at the forefront of tech, and said they would have to deploy extra resources to compete the project by 15 March (or within eight weeks).

We made all our plans accordingly — press, marketing, ads, influencer outreach, and approximate expense on the apps — given the payment was planned on a monthly basis and not a project basis.

We split the work between the Kolkata and Ahmedabad teams. The plan was for the teams to work together till a pre-decided handover phase. We planned for a few weeks of overlapping work too.

The handover date came and went smoothly, but it seemed like we’d just been conned into paying a higher price for the same treatment — lack of understanding of what needed to be done, hurried builds shipped out, errors continuously repeated.

Finally, my co-founder and I had to fly to Ahmedabad to sit with the team for a week. We left Ahmedabad assured that the app would be submitted for review in a couple of days, but it took 20 days. At least we had submitted an app that we were somewhat satisfied with.

The iOS app approval was quicker than anticipated. The laundry list of features/changes to the Android app had to be redone with a plan to launch both together.

Anything that was built in the past now came with severe complications — rather than fix it, the Ahmedabad team’s solution was to drop it. Everything was conveniently blamed on code written by our previous developers. We started wondering if they were helping us, or just helping themselves earn more by extending infinitely.

On openly discussing the same with them, they threatened to fire us as a client.

In good faith, we kept paying monthly in the hope that the app would be complete as originally promised.

We finally launched what is clearly an incomplete Android app.

Our app could have been simpler and more on the lines of an MVP; however, we were beyond an MVP stage (with our monthly website traffic crossing 200k visits).

As in any breakup, the jilted lovers have complaints or suggestions for their exes. Here is our list to the various outsourcing companies we have worked with and will in the future.

This is not meant to be a rant against outsourcing. The outsourcing industry will only grow larger in times to come. This is our attempt at proposing a few ideas that would make working together a con-less affair. Hope it helps!