Not everything is good with Flipkart's valuation markup 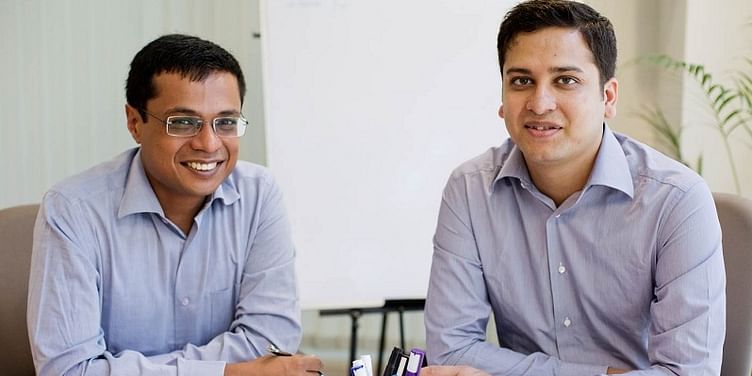 While the startup world woke up to the news of Flipkart laying off its employees, the latter part of the day saw a silver lining for Indian e-commerce giant.

According to the latest filings of Fidelity Rutland Square Trust II, a mutual fund investor in Flipkart, with the US Securities and Exchange Commission (SEC), it has marked up the valuation of the company by 2.7 percent to $84.29 per share in May, against a value of $82 per share in February.

Though in its July 26th filing, Fidelity marked up the valuation, earlier this year, in the month of May, it, along with the other investors, marked down the e-commerce giant. In the month of February, the investor marked down Flipkart’s value by 39.6 percent compared with that in August 2015, according to a filing with the SEC.

The US-based company had invested in Flipkart in the year 2013, when the company raised $200 million in Series D funding.

On the other hand, ET reports that while Fidelity has marked up the Bengaluru-based company’s valuation, T Rowe Price has further reduced the value of its shares by another 20 percent to $96.29 per share. These figures are reported in quarterly filings made by these funds to their investors and the US markets regulator, the SEC, for the quarter ending June 2016.

So now with the Fidelity markup, Flipkart's valuation stands at around $9 billion while T Rowe's markdown values the company at $10.3 billion.

The company announced a major reshuffle in its hierarchy earlier this year when Binny Bansal took over as Chief Executive Officer and Mukesh Bansal stepped down to continue as executive chairman. Since then, a number of things changed in the business and realignments were announced where the company shifted its focus to its logistics business.

Soon after that, the markdowns started, making headlines and finally valuing Flipkart at $9.39 billion in the month of May, down from $15.2 billion last July, when the company raised its funding.

But the company made a striking comeback after Flipkart-owned Myntra acquired Jabong for $70 million in a hush-hush deal when the entire ecosystem was abuzz with news that Snapdeal was close to finally closing the term sheets with Jabong.

With the completion of this acquisition, Flipkart has made the much needed leap in the e-commerce race and ensured that it continues to have a dominant position in the online fashion space, which was clearly being led by Myntra and Jabong.

With the speculators trying to write-off the Indian e-commerce pioneer and putting US-based Amazon ahead for its excellence in customer service, this was a prerequisite for Flipkart to stay ahead in the competitive race. The ripples caused by this deal will lead to exciting movement in the ecosystem, with a lot to watch out for.