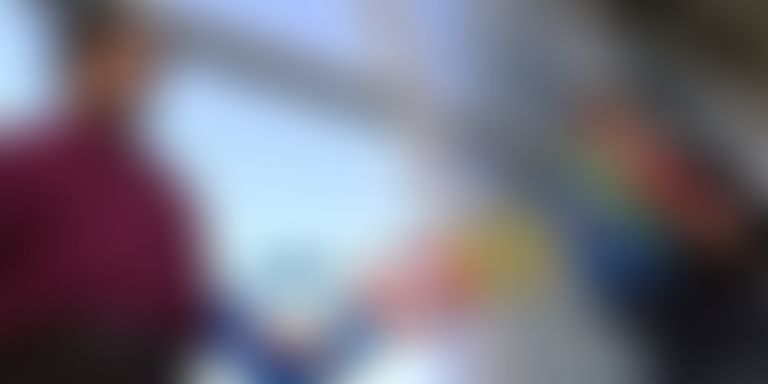 Google on Wednesday announced a deal to buy Moodstocks, a French startup behind a technology that helps smartphones recognise whatever they are aimed at.

Moodstocks caught the US technology giant's eye for its work in computer vision and machine learning, as well for accomplishments in enabling smartphones or other mobile devices to recognise images and objects.

Google is among Silicon Valley titans investing in ways to get computers to see and understand the world around them the way people do.

Machine learning has been woven into an array of Google offerings, such as its free language translation and photo services.

The Moodstocks team, described as a small group of researchers and engineers, will join a Google research and development center in Paris, according to Simonet. Financial terms of the deal were not disclosed.

Google and its parent Alphabet are expected to integrate the image search team in artificial intelligence efforts.

At its annual developers' conference in May, Google unveiled a virtual home assistant device that will challenge Amazon Echo.

Google Home, about the size of a stout vase, will hit the market later this year and will incorporate new virtual assistant software.

When Home hits, it will challenge Amazon Echo voice-controlled assistants that have proven to be a hit since the Seattle-based online retail colossus unveiled them two years ago.

Many internet companies are exploring the promise of artificial intelligence -- for example, smartphone applications that can learn a user's habits and anticipate searches and requests.

Microsoft, Apple, and Google have each created their own virtual assistants for users.