Tell yourself that you can perform better and you will, says new study 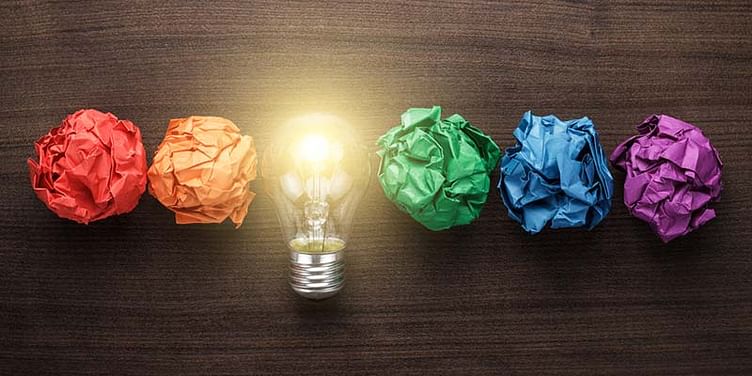 Motivating yourself and telling yourself "I can do better" really does help people to improve their performance, says a new UK study.

In a new large-scale study in conjunction with BBC Lab UK, a BBC Website which invited members of the British public to take part in various psychology, sociology, and health experiments, Professor Andrew Lane looked at which motivational techniques really worked when it came to improving performance.

With 44,742 individuals taking part, the experiment tested which psychological skills would help people improve their scores in an online game.

The study tested which motivational methods -- self-talk, imagery, and if-then planning (If X happens, then I will do Y) -- would be most effective, with each of the skills applied to one of four parts of a competitive task.

The researchers also found that watching a short motivational video before playing the online, in this case with four-time US Olympic gold medalist Michael Johnson as their motivational coach, could also help improve performance.

However, despite being shown as an effective tool in weight management, if-then planning was found to be one of the least successful way of improving performance.

Professor Lane commented that the results can be applied to various different types of performance, not only online games or sports performance, saying the experience of working on the research "was inspirational and educational; since we have been developing online interventions to help people manage their emotions and doing this across a range of specific contexts from delivering a speech to fighting in a boxing ring, from taking an exam to going into dangerous places."

The results were published online in the journal Frontiers in Psychology.