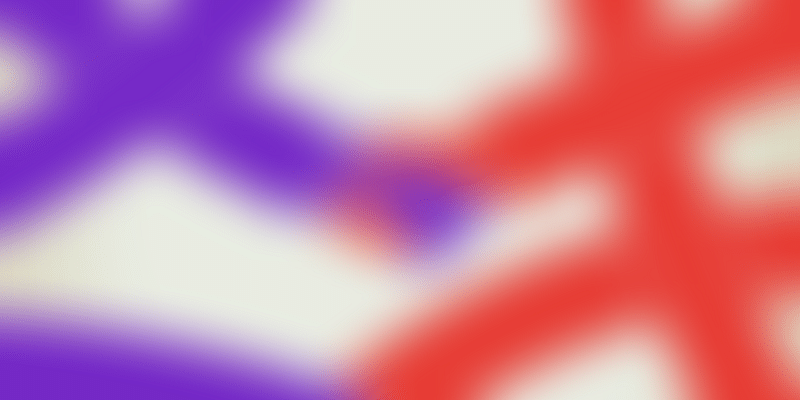 Consolidation is an inevitable part of any evolving industry and India’s young e-commerce industry is no exception.

Over the past four years, the consumer internet space has had its share of acquisitions, mergers, and shutdowns. Flipkart’s Letsbuy acquisition was probably the first major consolidation, soon to be followed by the likes of Fashionandyou-Urbantouch, Flipkart-Myntra, Snapdeal-FreeCharge, and of course, Myntra (Flipkart)-Jabong now.

While consolidation is a natural part of the evolution of any industry, it also sends out certain signals to those not directly involved. Thus, most of the acquisitions (except redBus by ibibo, FreeCharge by Snapdeal, and Myntra by Flipkart) in the e-commerce space have largely been because of the inability of companies to raise additional capital and weed out competition (steered by FOMO), or because they have been forced by common investors. Tiger Global, a common investor in Letsbuy and Flipkart, is said to have forced the former to merge with the latter while Ola bid for TaxiForSure (TFS) as the SoftBank-backed company didn’t want TFS to lock lips with hyper-funded Uber.

From plenty of growth capital for horizontal e-commerce majors last year, to the current investor push for profitability and unit economics, it’s a been a change that has been too quick and unexpected for too many firms. Enter consolidation, and how.

According to YourStory Research, venture capital-backed companies in India have raised $2.1 billion for the first half of 2016, a 40-percent drop from the same period in 2015, when startups raised $3.5 billion across 380 deals. These volumes are not going to improve anytime soon, as two of the biggest believers — Tiger Global and SoftBank — allow their Indian investments to show some more promise before committing afresh.

The euphoria around valuations and funding is all but over, replaced by a new determination to wait out this drought, or cut and slash their way to a number that fresh money will come seeking again. Several big and mid-sized e-commerce companies including Flipkart with experts predicting that the bottom is still some distance away.

“The acquisitions of Fabfurnish and Commonfloor were the result of a funding crunch. And we will be witnessing more distress M&A activities this financial year across several big and mid-sized e-commerce companies,” said a partner at a reputed PE firm on condition of anonymity.

To put things in perspective, he outlines that in India, sectors like power and cement used to be hot investment propositions during 2007–12; however, they have seen a slew of consolidations in the past two years. “The power sector alone had seen near $5 billion consolidation in less than two years as assets in the industry shifted from weaker to stronger companies,” he adds. These consolidations were enforced by banks that had lent to these sectors, and which were consequently staring at huge NPAs.

On the aforementioned analogies, several Indian e-commerce companies are also slated to get transferred to deep pocketed players. YourStory had earlier written about chances of possible synergies between Flipkart- Paytm, Snapdeal-Paytm as they aim to compete with Jeff Bezos-led Amazon’s increasing dominance and popularity amongst online shoppers.

“Snapdeal can join Flipkart, Paytm can be a part of Flipkart, so that’s Snapdeal plus Paytm. Anything is feasible to up the ante against the mighty Amazon,” said Kashyap Deorah during an earlier interview with YourStory.

Unlike the banking sector, e-commerce has been built largely from private capital, giving it barely any room to delay the inevitable. Be it the dreaded drag-along clause, or simply founders who are already minority stakeholders, in many cases, the call on the next big move has already moved out of the founders’ hands.

While it remains difficult to predict the eventual winners in this battle for the e-commerce crown in India, clearly you can’t go wrong with a prediction of more consolidation, down rounds, funds squeeze, and more. For the big boys of Indian commerce, much like for Alfred Tennyson’s famous light brigade, the heady cavalry charge and its adrenaline flow have been replaced by a rush to the safety of the trenches and defensive positions, where an indeterminate battle of attrition beckons.